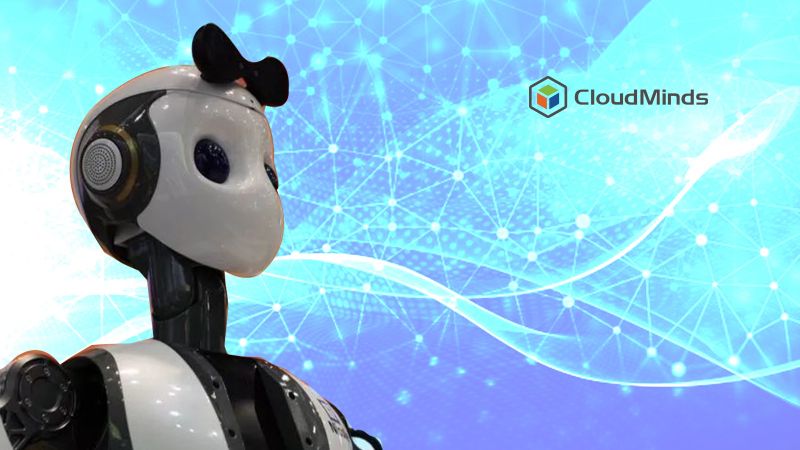 Robot developer CloudMinds Inc., seeking a $500 million initial public offering in New York, reported financials for the six months through June in its updated filing with the U.S. Securities and Exchange Commission.

The Beijing-based unicorn, backed by SoftBank, said its revenue reached $148.4 million in the first half-year, representing an increase of 346 percent year-over-year. Its losses mounted to $98.5 million from $64.8 million a year ago.

Credit Suisse will act as the underwriter on the expected IPO, together with Citigroup, J.P. Morgan and UBS Investment Bank, according to its filing on Thursday.

CloudMinds is among the few providers that offer an end-to-end cloud robot system in the global robotics industry, according to research by Frost & Sullivan cited in the filing. The company said it uses "cloud brain" as a highly scalable operating platform that can host a large number of robot "brains" simultaneously.

In 2018, CloudMinds said its revenue reached $121 million, in which its cloud AI solutions represented 60 percent. Losses were $157 million. To compare with 2017, the company had revenue of $19 million on losses of $48 million, according to the report.

CloudMinds said it seeks to use the proceeds of its IPO for research and development, sales and expansion.

CloudMinds seeks to trade its shares under the ticker symbol "CMDS" on the New York Stock Exchange.