ReneSola's stock skyrocketed on Monday after the company said Q2 revenue exceeded its own guidance and announced getting a $11 million investment. 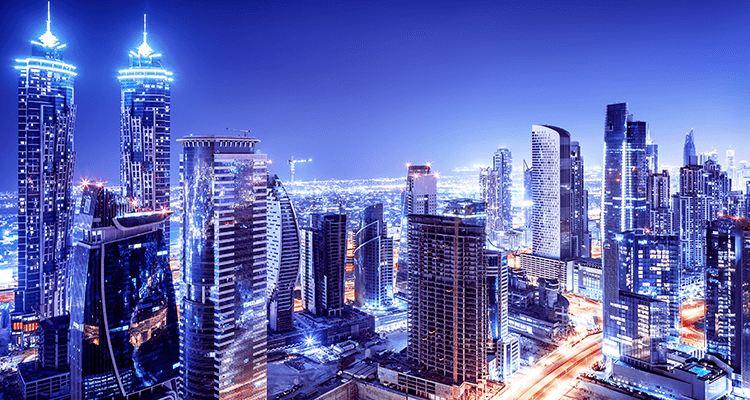 Shares in ReneSola Ltd. (NYSE: SOL) skyrocketed 21 percent, to $1.28 per share on Monday morning after the company announced better-than-expected revenue for the second quarter.

ReneSola also said in a separate statement on Monday that Shah Capital Opportunity Fund LP, an investment firm based in Raleigh, will invest $11 million in the company. It has agreed to purchase 100 million ordinary shares of ReneSola at 11 cents per share, according to the report.

The Shanghai-based company, which supplies green energy products and has offices and warehouses in more than 16 countries, said its second quarter revenue was $13.6 million, down 51 percent year-over-year, but still above its previous guidance, according to its financial statement on Monday. Net income was $5.1 million, or 1 cent per share, in contrast to net loss of $5.4 million, or 1 cent per share, a year ago.

The company also noted the continuing development of its solar project pipeline, which expands over 10 countries. 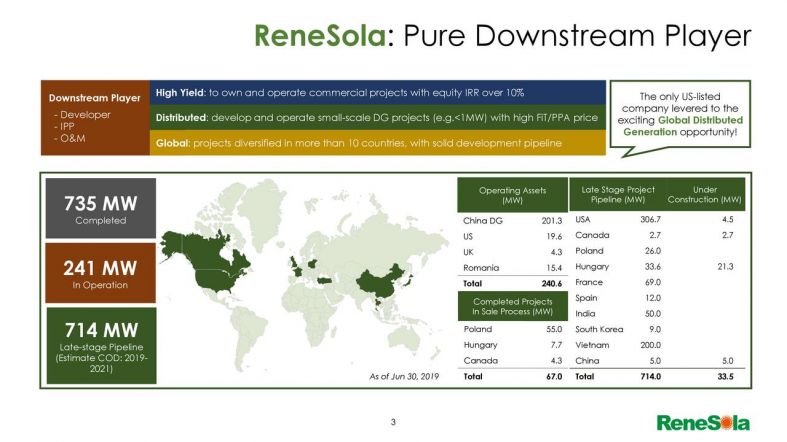 In July, ReneSola's chief executive officer Xianshou Li, resigned due to personal reasons, and the role was assumed by Shelley Xu.

Going forward, the company said it expects to generate revenue in the range of between $15 million and $20 million for the third quarter.