Ctrip announced on Monday that it has completed its put right offer towards 1.25 percent of senior convertible notes. 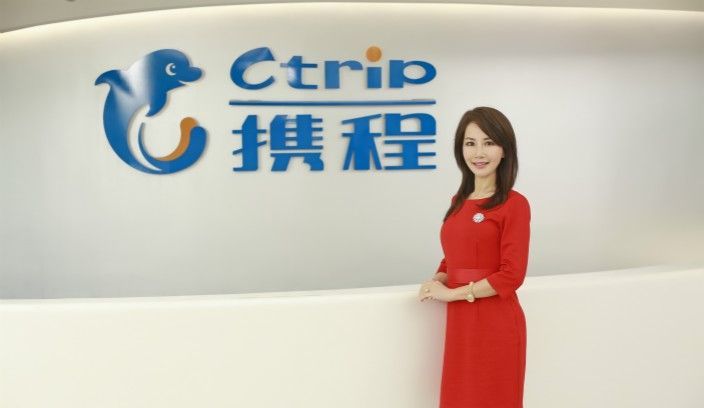 Ctrip.com International Ltd. (Nasdaq: CTRP), Asia's largest online travel provider based in Shanghai, announced on Monday that it has completed its put right offer towards its 1.25 percent convertible senior notes.

Ctrip said in a statement on Monday that the purchase price of the notes was $924.2 million, and identified The Bank of New York Mellon as the paying agent for the notes. The notes that matured on Thursday afternoon were surrendered for repurchase and forwarded as a cash payment to its paying agent for distribution to relevant holders, according to Ctrip's statement.

Ctrip also said its total number of ordinary shares will be cut by 1.8 million shares.

Recently, Ctrip reported its second quarter earnings. It reported revenue of $1.3 billion, up 19 percent year-over-year for the three months through June. Net loss was $59 million, or 11 cents per American depositary share, in contrast to a net income of $360 million, or 59 cents per ADS, a year ago.

Ctrip's stock closed 1 percent lower on Monday at $35.63 per share.