AB InBev Set to Raise Up to $4.9 Billion in Hong Kong IPO Wednesday

If InBev meets its target, its IPO would be the second-largest global listing this year. 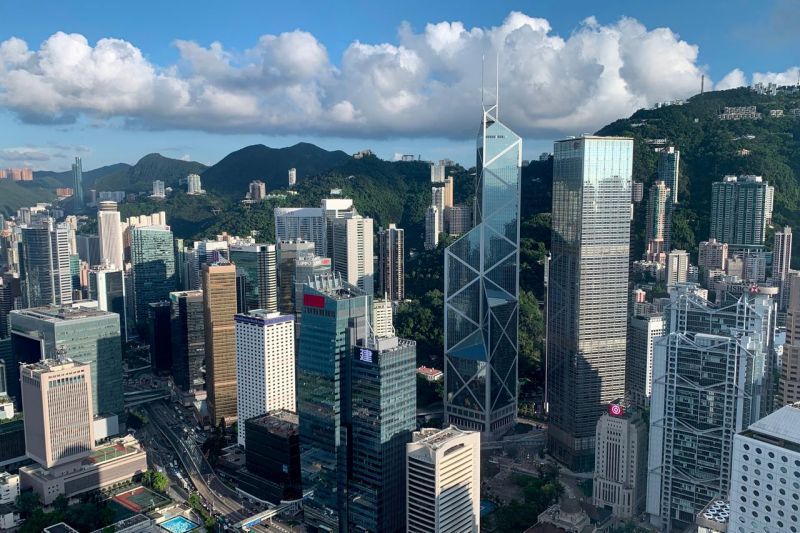 Anheuser Busch InBev NV (NYSE: BUD) is ready to lift off in Hong Kong on Wednesday, in a downsized initial public offering worth $4.9 billion.

InBev, the world's largest brewer based in Belgium, will offer 1.3 billion shares priced at between $3.45 and $3.83 apiece, according to Reuters. While InBev previously intended to raise nearly twice that amount in an IPO in July, the offering tomorrow will still make the second-largest this year after Uber Technologies Inc. (NYSE: UBER).

The proceeds from the IPO will help InBev cut down its debt of over $100 billion, caused by the purchase of rival brewing company, SABMiller, in 2016, Reuters said.

Meanwhile, the ongoing protests in Hong Kong have made a significant impact on the stock market. The Hang Seng Index (HSI), which records the overall market performance in Hong Kong, closed at 29,565 in April before the city introduced the extradition bill that has led to mass uprisings. The HSI closed on Tuesday at 26,790.

"You could say that the conditions are more challenging, but when we listen to potential investors we believe that there is solid excitement about this business and its IPO," Jan Craps, the chief executive officer of Budweiser, said about the protests in Hong Kong, as cited by CNBC.

Companies have raised a total of $10.8 billion in Hong Kong this year compared with $41 billion in New York IPOs, according to CNBC's cited report of financial market data distributer, Refinitiv. If InBev meets its target, it would trail Uber Technologies, which raised $8.1 billion in May.