Uxin's stock plummeted on Monday after the company reported mounting losses in its latest statement. 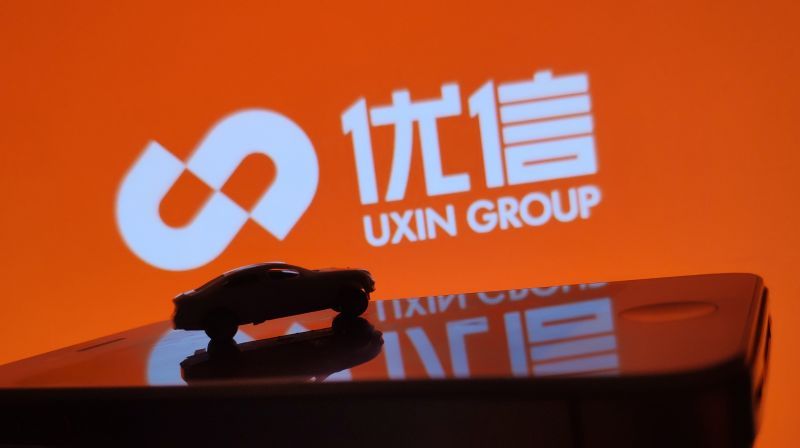 The stock in Uxin Ltd. took a hit on Monday, closing down 14 percent, at $2.79 per share, after the company reported it suffered losses in the second quarter.

The Beijing-based online car marketplace said in a statement today that its revenue in the three months through June reached $63.9 million, up 58 percent year-over-year. Net loss was $53.2 million in contrast to a net income of $31.7 million a year ago, it reported.

Uxin attributed the losses in part to gains from fair value change of derivative liabilities in the second quarter of 2018, which no longer existed this year. In addition, its 2B business has weakened from the same time a year ago, it said.

Meanwhile, Uxin's 2C business has improved. The company said the transaction volume in that sector reached 24,585 in the second quarter, up 500 percent year-over-year.

"Thanks to our control of the entire shopping process and our comprehensive product and service offerings, we were able to maintain our strong ability to monetize online used car transactions and recorded a total 2C take rate of 11.2% per unit, equivalent to per-unit revenue of over RMB13,000, in the quarter," Zeng Zhen, the chief financial officer of Uxin, said in a statement on Monday.

Commission revenue also skyrocketed, growing 893 percent to $26 million in the second quarter, according to Uxin's statement.

Looking ahead, Uxin said it expects to generate revenue in the range of between $62.8 million and $65.7 million in the third quarter.

"We believe our fast-growing online used car transaction volume will bring us greater economies of scale and higher operating leverage. Combined with our more-focused business model and aligned operations and all the measures in place and being executed, we are confident that we will be able to achieve profitability as soon as possible in the coming years," Zhen concluded in a statement on Monday.

In July, Uxin announced it would divest its loan facilitation business and would get $50 million in private placement of its convertible notes, which sent its stock soaring 15 percent at the time.