The government of Hangzhou plans to place officials inside 100 private companies in a move it called part of its "New Manufacturing Plan." 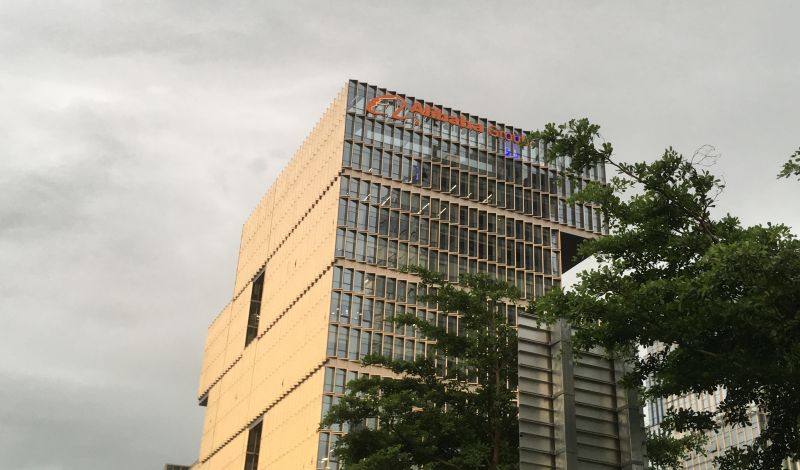 Some of China's key tech companies in Hangzhou, including Alibaba Group Holding Ltd. (NYSE: BABA) will be supervised from within, as reported by various media.

Overall, 100 private companies will have to accept the insertion of Chinese government officials as part of the city's new directive, the "New Manufacturing Plan," CNBC said, citing local state media. The plan in China's tech hub reportedly aims to boost the local economy.

Alibaba, headquartered in Hangzhou, has already agreed to the new directive and said the plan would not interfere with its operations, as reported by Reuters.

Alibaba said, "We understand this initiative... aims to foster a better business environment in support of Hangzhou-based enterprises. The government representative will function as a bridge to the private sector and will not interfere with the company's operations," as reported by various media.

The move is the latest of Beijing's control measures into private businesses amid an ongoing trade and technology rivalry with the United States.