Nio's net loss widened to $478.6 million, while revenue decreased in the second quarter, according to its latest financials. 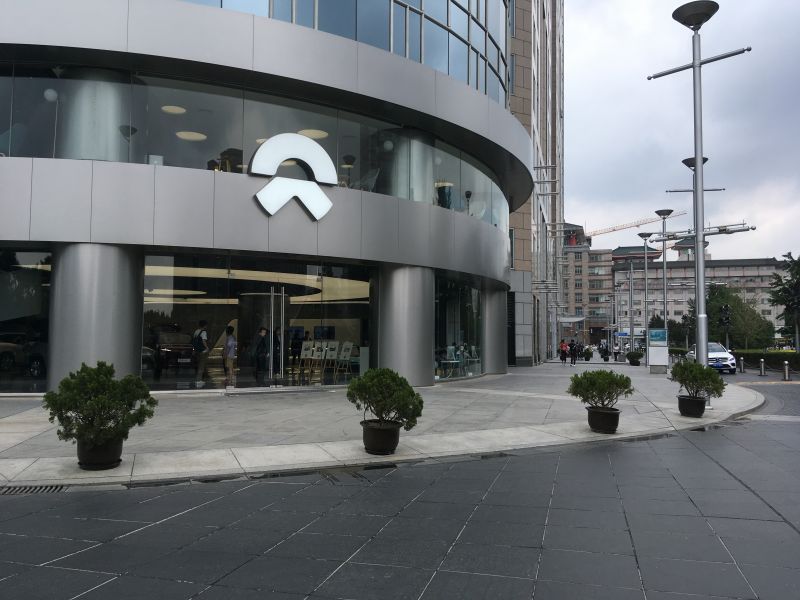 The stock in Nio Inc. (NYSE: NIO) fell 23 percent by Tuesday afternoon, to $2.10 per share, after the company announced widened losses and poor vehicle sales for the second quarter.

The electric vehicle maker, based in Shanghai, said in a statement today that its revenue in the three months through June was $219.7 million, down 8% year-over-year. Nio's net loss for the period rose 83% to $478.6 million, or 47 cents per American depositary share, according to the report.

Nio reported delivering 413 ES6s, Nio's 5-passenger electric SUV, in the second quarter. Meanwhile, deliveries of the ES8, its 7-seater electric SUV, reached 3,140, down from 3,989 vehicles delivered in the first quarter.

The recalls on 4,803 vehicles that Nio performed during the quarter have weighed on its margins. Vehicle margin in the second quarter was negative 24.1% compared with negative 7.2% in the first quarter, Nio said.

"Starting in October, we will begin delivering the ES6 and ES8 with an 84-kWh battery pack, extending their NEDC driving range to 510 km and 430 km, respectively. Going forward, we will continue to enhance sales by strengthening our value proposition through technology advancement," William Li, Nio's founder, chairman and chief executive, said in a statement on Tuesday.

Nio said it will implement cost control measures in an effort to cut losses and help "streamline operations" in its sales and service network and R&D activities, according to its statement.

Earlier this month, Nio announced it plans a private placement of $200 million in convertible notes to an affiliate of tech giant Tecent Holdings Ltd. (HKEX: 0700) and to its chairman Li. In its statement today, Nio said the consummation of the loan is expected to close this month.

The company also reiterated its previously announced intent to reduce its staff headcount globally. It said it plans to cut the number of its employees down to 7,800 at the end of the third quarter.

YOU MAY LIKE
Prev：Kandi Scores $70.5 Million Deal With Walmart Supplier Next：Apple's New Mac Pro to Be Made in U.S.