Alibaba acquired a 33% stake in Ant Financials, which discontinues pre-tax profits payments of 37.5%. 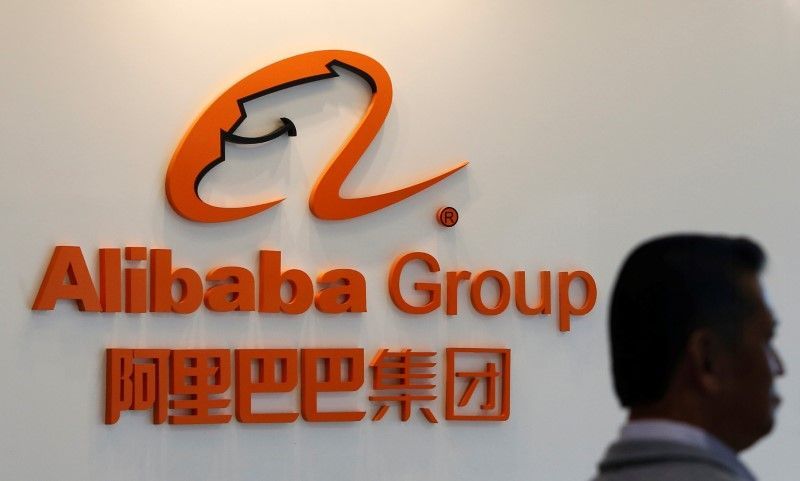 The Hangzhou e-commerce giant said in a statement today that under the agreement, Ant Financial will no longer have to pay 37.5% of its pre-tax profits to Alibaba.

Jack Ma has recently stepped down as chairman of Alibaba and helped its subsidiary, Ant Financial, grow into a company worth $150 billion.

Daniel Zhang assumed the role as chairman for Alibaba, while continuing his role as the chief executive.

Alipay will have a pivotal role in helping guide traffic to Alibaba's e-commerce and on-demand services, such as food delivery, according to Bloomberg.

"We have always viewed technology through the lens of real business applications. We don't view technology in isolation," Zhang said at Alibaba's annual investor conference in Hangzhou today. "We believe in the marriage of commerce and technology. This has always been Alibaba's unique value proposition."

Alibaba also announced at the conference that it plans to reach 1 billion annual active users by 2023.

YOU MAY LIKE
Prev：Apple's New Mac Pro to Be Made in U.S. Next：Hailiang Education Reports Strong Growth for 2019