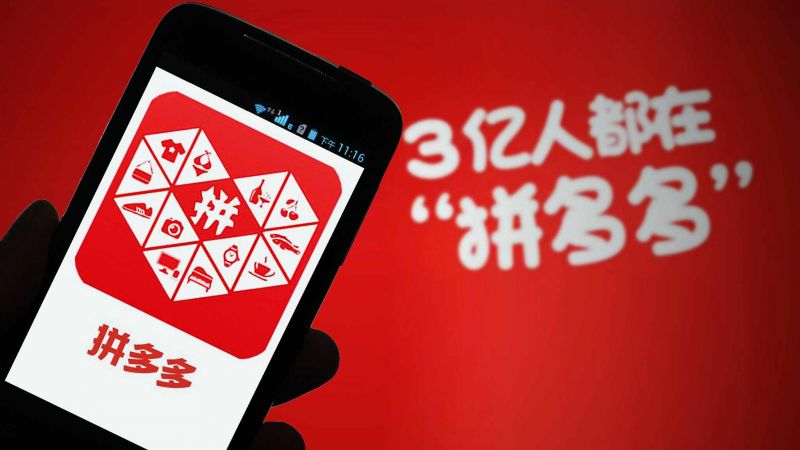 Pinduoduo Inc. (Nasdaq: PDD) announced on Tuesday that it will issue $875 million worth of convertible preferred bonds due Oct 2024, sending its shares on a slide down more than 8% to $30.99 apiece.

The company said initial bond subscribers may purchase up to an additional $125 million in 13 days. Based on this, the estimated scale of this issue will be about $1 billion. Goldman Sachs, Merrill Lynch, Barclays, and UBS are jointly underwriting the deal, according to the report.

Earlier this month, Barron's published a report stating Pinduoduo enables people to maximize their spending in good times and bad. The company runs an e-commerce platform that facilitates group buying. The more people you get to buy something, the lower the price.