Ctrip announced a secondary offering of 31.3 million shares held by Baidu, sending its shares 4% lower Thursday. Baidu, its largest shareholder, has been shifting focus to other businesses and building its own ecosystem. 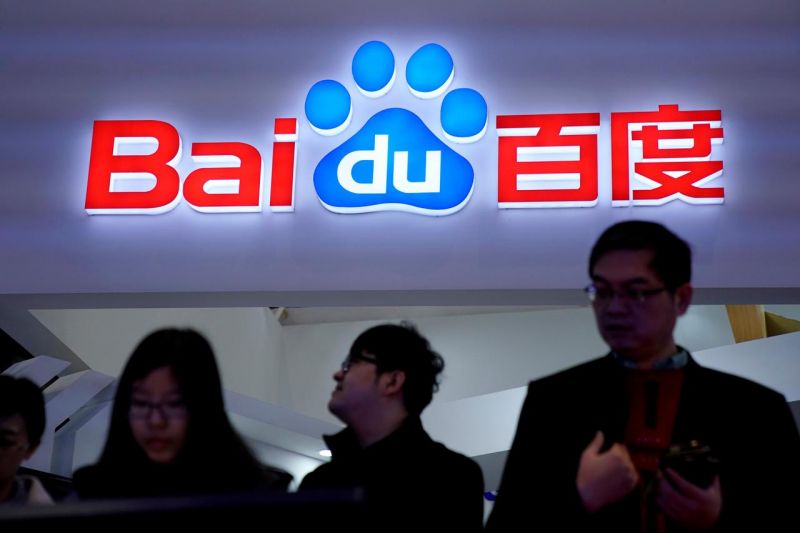 Baidu Inc. (Nasdaq: BIDU) is selling a third of its stake in Ctrip.com International Ltd. (Nasdaq: CTRP) worth approximately $1 billion.

The search engine giant, Ctrip's largest shareholder, plans to use the funds to invest in new revenue streams, as reported by Reuters.

Ctrip, China's largest travel agency, announced in a statement today that in addition to the offering of 31.3 million American depositary shares from Baidu, it is proposing 4.7 million ADSs for over-allotments, if any. Each ADS represents 0.125 ordinary shares in Ctrip.

Underwriting the deal are  and

Baidu holds a 19 percent stake in Ctrip prior to the deal, according to Reuters.

The tech giant holds a market share that exceeds 70 percent in China, according to a Forward Industry Research Institute report cited by Nikkei Asian Review. However, Baidu has struggled with tighter government regulations, while the ongoing trade war has hurt advertising revenue, Reuters reported. The company adjusted by expanding in various businesses, including autonomous driving, cloud services and video streaming. 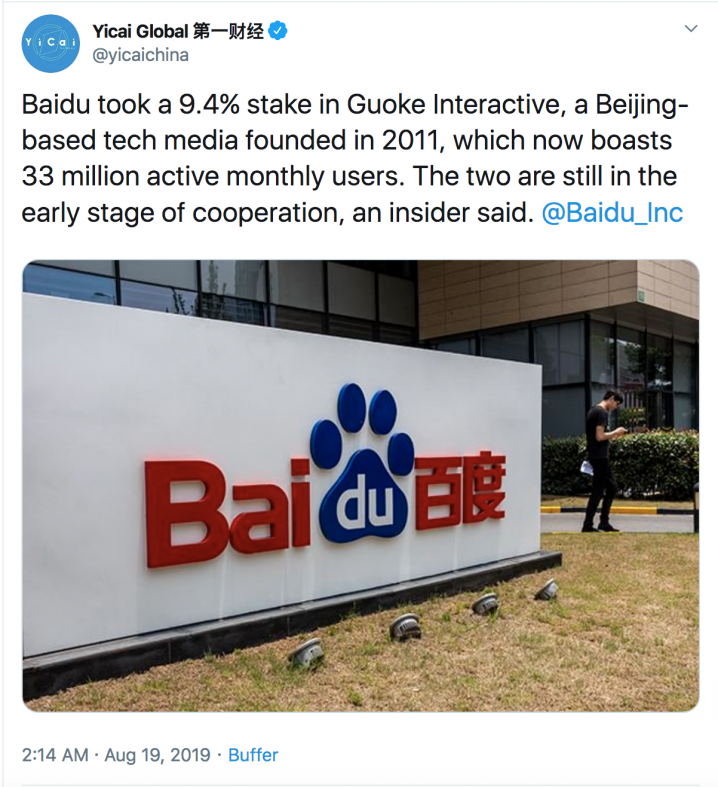 Reuters cited Yu Xue, a tech analyst at market research firm IDC, who said Baidu is pulling away from businesses like Ctrip that deal with connecting online customers to offline services and is instead building its own content ecosystem.

Baidu said in a separate statement today that it has launched its robotaxi pilot service with 45 vehicles in Changsha, the capital of central China's Hunan province. The automated taxis are equipped with intelligent self-driving functions such as changing lanes with road and traffic conditions taken into account, and automatic avoidance when sensing movements of nearby vehicles, the company said.

On Wednesday, Nikkei Asian Review reported that Baidu has won the first commercial license in China to operate a self-driving bus.

YOU MAY LIKE
Prev：Dragon Jade International Seeks $10 Million IPO in New York Next：Luckin to Explore Juice Market After Coffee and Tea, Co-Branding With Louis Dreyfus