The White House is weighing limits on the flow of U.S. funds into China, sending Chinese stocks lower on Friday. 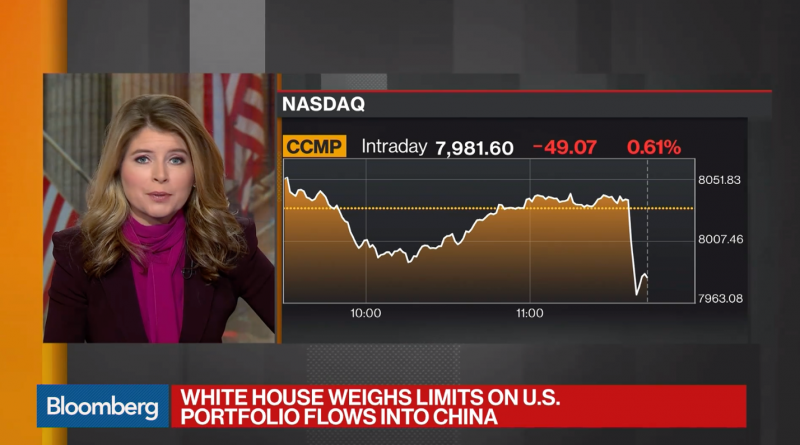 U.S.-listed Chinese companies saw their stocks slide on Friday on news that the Trump administration is considering imposing limits on American investments into China.

"The White House is weighing some curbs on U.S. investments in China", CNBC said, citing a source familiar with the matter.

Bloomberg said people close to the deliberation confirmed the news on its official website. The news agency also stated some Chinese companies may face delisting from American stock exchanges and U.S. government pension funds will be blocked from investing in the Chinese market.

The discussion is in its preliminary stages without any official decision, according to CNBC.

Bloomberg TV said the discussion is part of the broader U.S. conflict with China and a safeguard to U.S. investors. While no official announcement has been released and even Bloomberg called the news "ludicrous," U.S.-listed shares of China-based companies suffered on Friday.

The U.S.-Sino trade talks are scheduled to resume on Oct. 10 and the U.S. might be seeking for more ways to bargain, CNBC said.