The subscribers on the offering, announced last week, have exercised the option to purchase an additional $125 million in notes, bringing the total proceeds of Pinduoduo to $1 billion. 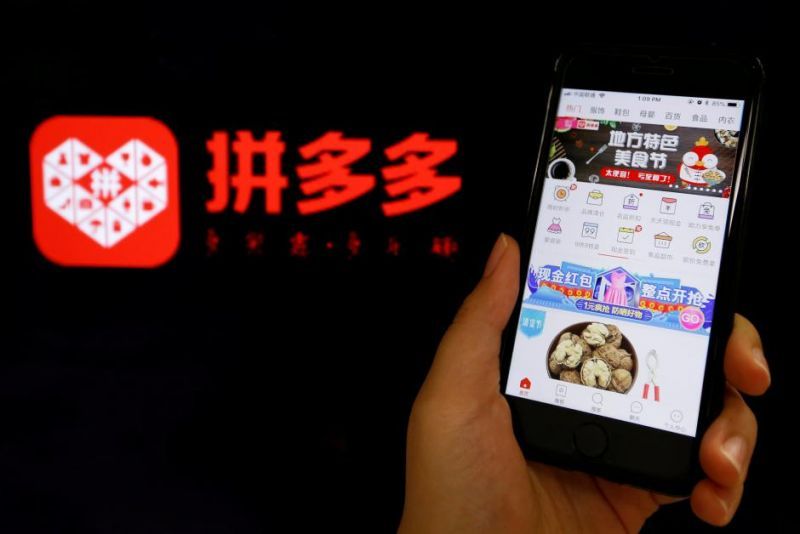 Pinduoduo Inc. (Nasdaq: PDD) announced the closing of its offering of $1 billion senior convertible notes that will mature in 2024, sending its stock up 3 percent on Monday to $32.22 per American depositary share.

The Shanghai-based e-commerce platform said that underwriters exercised the option to acquire $125 million in notes in addition to $875 million it offered last week. The notes are due in five years.

The listed underwriters on the deal were Goldman Sachs, Merrill Lynch, Barclays, and UBS.

Pinduoduo said it plans to use the proceeds from the offering primarily for research and development, improving its technology infrastructure, working capital and general corporate purposes.