Global Internet of People Updates Financials Ahead of Anticipated IPO

The company, which operates a knowledge-sharing platform and provides enterprise services, reported an increased user base and its latest financials ahead of an expected $20 million IPO in New York. 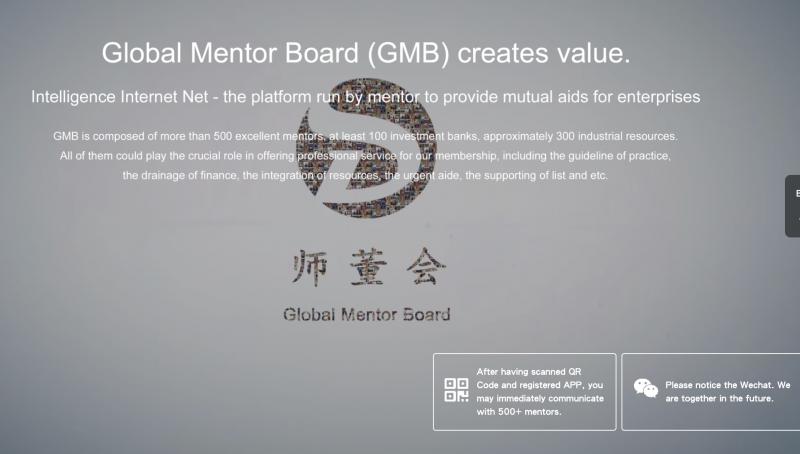 Global Internet of People Inc. has updated its financials ahead of its anticipated debut in New York, reporting flat revenues and narrowed income in the first half-year.

Global Internet of People has filed to raise up to $20 million, by selling 5 million of its common shares at $4 apiece. "Normally, foreign firms offer their shares to U.S. investors in the form of American Depositary Shares to reduce investor administrative burden, so it is notable in this case that the firm has chosen not to do this," CW columnist Donovan Jones, the founder of VentureDeal, said in his analysis of Global Internet's IPO.

Founded in 2014, the company provides enterprise services for individuals as well as small and medium-sized enterprises in China. In 2016, it launched an online peer-to-peer knowledge-sharing platform Dongshihui. The platform enables qualified professionals, both individuals and enterprises, to share their knowledge with others in exchange for rewards in 25 cities and twelve provinces as it said in prospectus.

"Our mission is to become a leading knowledge sharing and enterprise service platform in China," the company said in its filing.

Looking ahead, Global Internet of People said it seeks to use the proceeds of its IPO for content providing, industry chain integration investment, software and hardware upgrading and marketing.

Global Internet of People expects to float under the ticker symbol "GIP" on the Nasdaq Capital Market, according to its prospectus.

ViewTrade Securities Inc. is the sole bookrunner on the deal

YOU MAY LIKE
Prev：Taoping Raises $1 Million in Convertible Note Sale; Stock Jumps 5% Next：Kandi's E-Vehicle K23 to Launch Sales in U.S