Stocks in the Red on Slowdown Worries Globally

Markets fell for the second consecutive day on Wednesday amid fears of economic slowdown and trade war uncertainty. 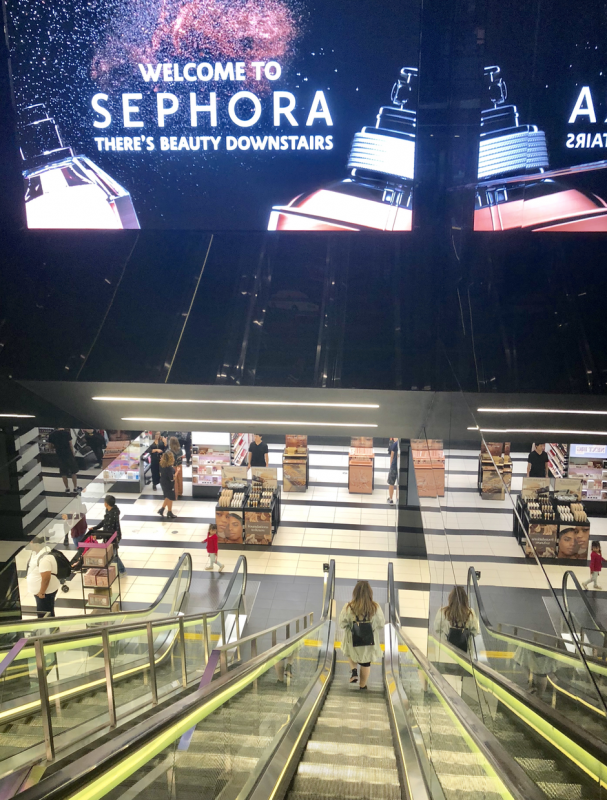 The global recession concerns were apparent in equity market indexes of Wednesday for a second consecutive session, with the Dow Jones Industrial Average closing at a 494 points loss.

Despite the better-than-expected employment data released Wednesday, the kickoff of the global equity markets in October was negative amid the worries of the U.S.-China trade war, Eurozone's stagnant growth and the economic slowdown in the United States.

U.S. private employers in the nonfarm sector offered 135,000 jobs in September, which is higher than the previous estimation of 125,000 on street, according to the ADP National Employment Report released Wednesday.

However, the offering could not offset the contraction to a 10-year low U.S. factory activity. The Institute for Supply Management reported its manufacturing index fell to 47.8 in September, the lowest level since June 2009, after dropping to 49.1 in August.

Chinese equity market closed during the first seven days in October for its the National Day. China's manufacturing activity rebounded, seeing its PMI index increase to 49.8 in September from 49.5 in August, according to a Monday report from the National Bureau of Statistics.

The broader economy has slowed for MSCI All Country World Index, the benchmark for equity-market performance throughout the world, closing at 515.95 Tuesday from 519.71 last Friday.

YOU MAY LIKE
Prev：Kandi's E-Vehicle K23 to Launch Sales in U.S Next：ReneSola Gets $11 Million Backing From North Carolina's Shah Capital