Reed, which relies on government agencies for business, plans to expand its production facilities and improve R&D with money from a U.S. IPO. 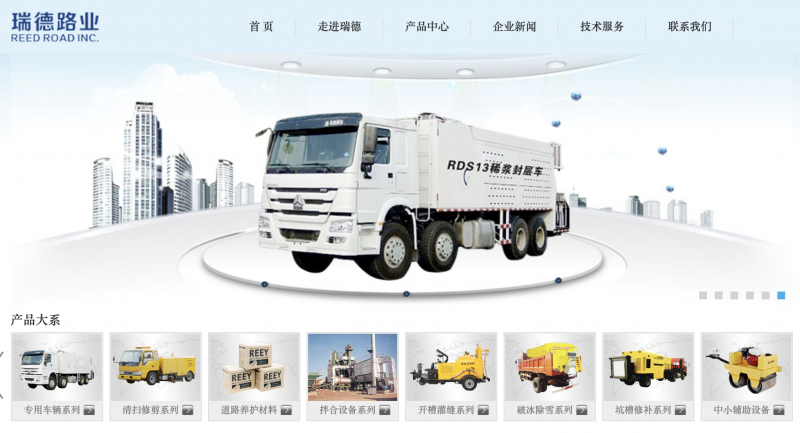 Reed Ltd., a road maintenance and sanitation provider, seeks to sell $10 million of its American depositary shares on Wall Street, priced at $4 apiece.

The Xinxiang City-based company sells road maintenance equipment and materials, snow removal products and sanitation equipment. The company also offers sanitation services such as waste collection and disposal since 2018, it said in its prospectus filed on Monday with the U.S. Securities and Exchange Commission.

"Our goal is to become a leading solution provider in the road maintenance and sanitation markets in China by leveraging our technology advantages and integrated production and services capacity," Reed said in its filing.

For the six months through December 2018, the company reported $2.9 million in income on $11.8 million in revenue, Reed reported.

In its filing, Reed said it intends to invest the proceeds of its offering in the expansion of its manufacturing capacity by adding additional production lines and facilities. In addition, the company plans to use 20% of the proceed to build a research and development center for road maintenance, according to the filing.

The company said it relied on government agencies, specifically, agencies in Henan province, for business. "Our major customers' purchase orders depend upon the government's annual planning and budget," Reed stated in its filing.

Reed has applied to trade its shares under the ticker symbol "REEY" on the Nasdaq Capital Market.

ViewTrade Securities Inc. is the sole bookrunner on the deal.