Nio said its 5-seater electric SUVs fared better than expected in the third quarter, thanks to a boost in deliveries ahead of the national holiday. 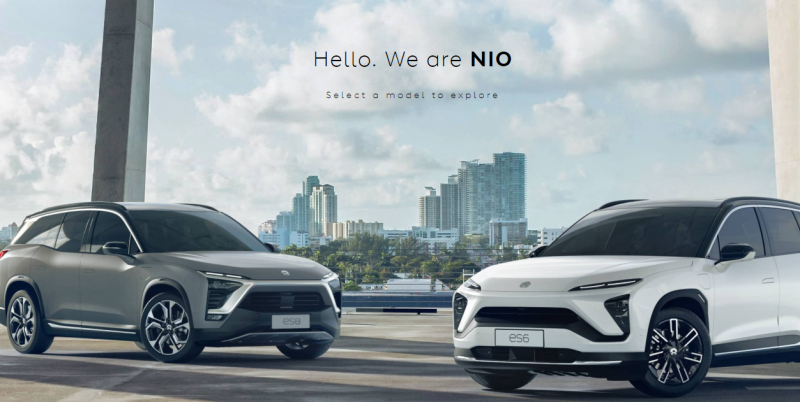 Shares in Nio Inc. (NYSE: NIO) soared 10% on Tuesday morning, to $1.70 per American depositary share, after the company reported its deliveries surged 35% above the second-quarter results.

The Shanghai-based electric vehicle maker said in a statement today that it delivered 4,799 vehicles in the third quarter, at 11.6% - or 499 vehicles - over its own guidance. Nio attributed the upturn toward strong sales of ES6s, its 5-passenger electric SUVs, reporting 4,196 deals on that model.

William Li, the founder, chairman and chief executive officer of Nio, noted that September was a strong month for vehicle deliveries, thanks to expedited shipments ahead of China's national holiday. Nio delivered 2,019 vehicles during that month, according to the report.

"In addition to the solid sequential improvement in our delivery numbers, we have seen accelerated growth of our order backlog since September supported by a more expansive sales network," Li said in a statement on Tuesday.

Nio's shares suffered late last month due to reporting poor vehicle sales and widened losses in its second-quarter financials. The company said its net loss rose 83%  year-over-year to $478.6 million, or 47 cents per ADS in the second quarter. Revenue in the three months through June was $219.7 million, down 8%. Following the results, Nio's stock fell to a record low of $1.32 per ADS in early October from trading near $3 per share days before.

Last week, Fei Fang, an analyst at Goldman Sachs Group Inc., downgraded Nio to "neutral" from "buy," with a target of $1.47 per ADS from its previous target of $9.76 per share, as reported by financial news publisher The Fly.

Nio's chairman also said in the statement today that the company has lowered the prices on its ES6s to boost orders.

"In addition, we will start deliveries in October of the ES6 and ES8 with an 84-kWh battery pack that extends the NEDC driving range to 510 km and 430 km respectively," Li said. "We plan to further enhance our offerings in an effort to accelerate orders and deliveries, going forward".

Recently, Nio said it will reduce its global headcount staff down to 7,800 by the end of the third quarter, though the details of the plan have yet to be disclosed.

Nio reported it expects to generate revenue in the range of between $232 million and 242.2 million in the third quarter.