JinkoSolar Meets Goals in U.S., Gets Award for Jacksonville Factory

JinkoSolar was awarded for creating 200 jobs and investing $50.5 million in its first U.S.-based factory. 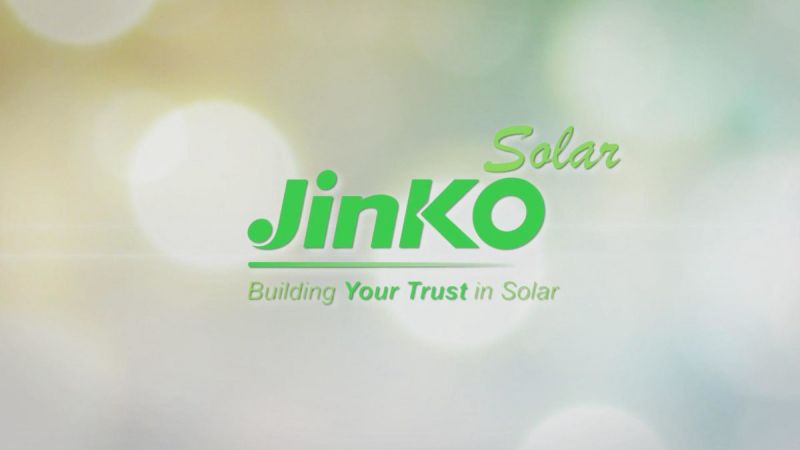 The stock in JinkoSolar Holding Co. Ltd. (NYSE: JKS) ended 2% higher on Tuesday, at $16.02 per American depositary share, as it celebrated getting a certificate of appreciation in Jacksonville for supporting jobs and economic growth in the U.S.

The award was presented by SelectUSA, the U.S. program to promote and facilitate business investment, amid escalating tensions in the Sino-U.S. relations. Just a few days ago, U.S. President Donald Trump said he will reinstate tariffs on previously exempted bifacial solar modules from China, to go into effect late this month at 25%.

The Jacksonville factory, opened in February with a welcome from mayor Lenny Curry, was JinkoSolar's first in the United States.

"Jinko invested in the US to be closer to its customers and a growing Southeast US solar market," Jeff Juger, Director of Business Development at JinkoSolar, told CapitalWatch on Tuesday in an email. He said that the company has pledged to invest $50.5 million and create 200 jobs - and has "reached those numbers."

As to the tariffs expected to hit some companies in the solar industry, Juger said JinkoSolar will not be affected because it does not import bifacial modules to the U.S.

In a statement posted by JinkoSolar on Monday night, Congressman  (R-FL 4th district), said, " is truly an advanced manufacturer, and I am proud to have them in "

He added, "It was eye-opening to see both the sophisticated assembly process and the skilled jobs that come with it.  must continue to work in a bipartisan way to remove roadblocks for American businesses and ensure fair competition in a growing international marketplace."

JinkoSolar also received an award in July from a market research firm, Frost & Sullivan, for utilizing its PV efficiency in a cost effective manner.

YOU MAY LIKE
Prev：Hong Kong Exchange Drops $39 Billion LSE Buyout Offer Next：China Eco-Materials Files for U.S. IPO of Up to $21.3 Million