China Eco-Materials Files for U.S. IPO of Up to $21.3 Million

China Eco-Materials has applied to list its ordinary shares on the Nasdaq Global Select Market under the symbol "ZGHB." 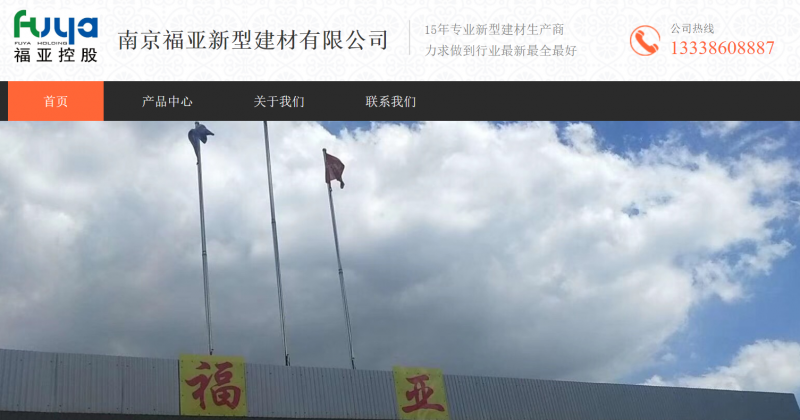 China Eco-Materials Group Co. Ltd., a retailer of eco-friendly construction materials, has filed for an initial public offering in New York, seeking to sell up to $21.3 million worth of its ordinary shares.

According to its prospectus filed last week with the U.S Security and Exchange Commission, China Eco-Materials seeks to sell up to 2.5 million of its ordinary shares, in addition to 1.1 million of its shares owned by selling shareholders, at the price of $6 each.

The Jiangsu-based company is mainly engaged in the production and sale of two eco-friendly construction materials, autoclaved aerated concrete blocks and ready-mixed mortar. It conducts its operations primarily through its variable interest entity (or "VIE"), Nanjing Fuya, which began operations in 2004, China Eco-Materials said in its filing.

General and administrative expenses as a percentage of the revenue in 2018 and 2019 were 4% and 6%, respectively. Net cash used in investing activities was $2.7 million in 2019, at a significant increase from 2018, reflecting the company's strategy of "seek to expand our sales force" and "investing in personnel training and equipment and production upgrades necessary to maintain the quality of our products," as China Eco stated.

The growth rate of the autoclaved aerated block industry has slowed significantly over the past few years, from a year-on-year increase of 23.6% in 2015 to 3.2% in 2018, according to the filing.

China Eco-Materials has applied to list its ordinary shares on the Nasdaq Global Select Market under the symbol "ZGHB."

YOU MAY LIKE
Prev：JinkoSolar Meets Goals in U.S., Gets Award for Jacksonville Factory Next：ReneSola Sells Solar Projects in China of 22.3 MW Capacity