Huazhu Steps Up Expansion in Singapore With Ji Hotel Orchard 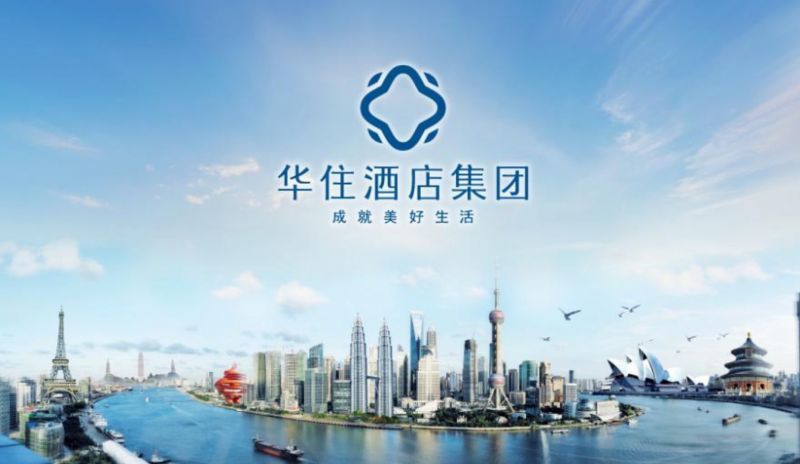 The hotel has 81 rooms and is located next to the Orchard Road shopping area. The average price per night is approximately S$176, which is higher than the average rate of that type of hotel in China, according to Huazhu's annual report and coverage by local news media.

Huazhu said it partnered with The Ascott Ltd., one of the leading residence operators in Singapore, to operate Ji Hotel, as reported by CapitaLand.

In recent years, thanks to the continuous growth of China's outbound tourism market, many enterprises have pushed international expansion.

According to a 2018 report published jointly by China tourism academy and Ctrip.com International Ltd.(Nasdaq: CTRP), the number of Chinese outbound tourists was close to 150 million last year, at an increase of 14.7%, while the consumption per person has reached $800. The outbound tourism market of Chinese tourists is growing year by year, which provides an opportunity for the development of Chinese local hotel brands in foreign markets, as reported by local news media.

YOU MAY LIKE
Prev：U.S. Blacklists Megvii, SenseTime Among 28 Chinese Entities on Foreign Policy Claims Next：Huawei to Issue First of Two Bonds Worth 3 Billion Yuan Each