A report by CDC last week stated vaping has led to 1,080 incidents of lung illnesses and 18 deaths in the United States. 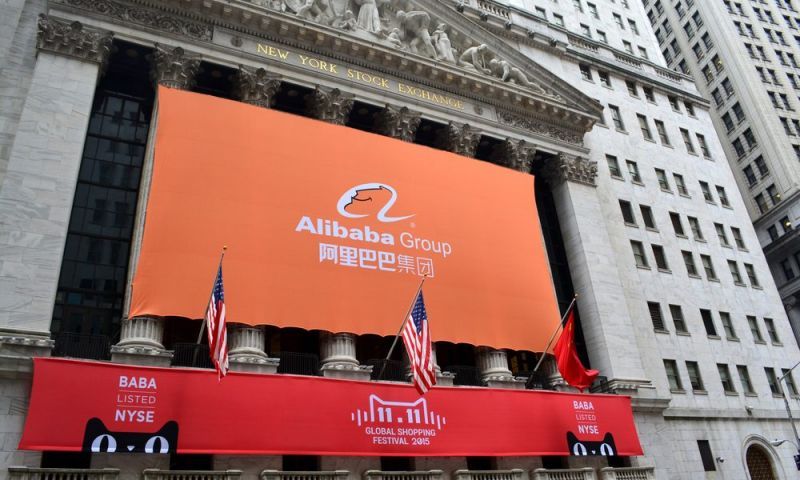 "There have been many concerns raised in the United States regarding under-age e-cigarettes usage, and the potential public health issues related to vaping products," Alibaba announced, as cited by the Wall Street Journal.

U.S. President Donald Trump expressed his concerns last month, according to news agency MSNBC, after a number of deaths among teens were found to be related to vaping.

Shares in Alibaba were trading at $165.09 apiece on Thursday afternoon, down 4 cents, after jumping to a high of $168.57 in early trading.

JD.com was at $28.46 per American depositary share intraday, up 8 cents, also down from its morning jump.