The stock in the maker of steel pipes and products jumped 5% to $1.24 per American depositary share, on news of the contract. 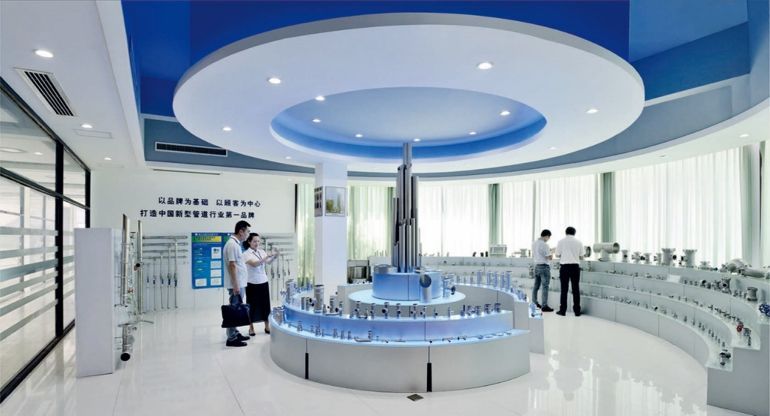 ZK International Group Co. Ltd. (Nasdaq: ZKIN) announced on Thursday that it has scored a $5.8 million contract to supply stainless steel pipes and fittings, sending its stock up 5%, to $1.24 per American depositary share in New York.

Out of 20 enterprises that participated in the bidding for the deal, ZK said its subsidiary, Zhejiang Zhengkang Industrial Co. Ltd., won the second-highest bid. It will thus be the supplier in the Phase VI of Shenzhen's Community Pipeline Network Upgrade Program (CPNUP), the company said in a statement today.

The program, hosted by Shenzhen Water Group Co. Ltd. (SWG), will benefit thousands of residents in more than 60 communities in the Bao'An District of Shenzhen, ZK's statement said.

"Today's announcement marked another significant project win at Shenzhen Water Group for its ongoing, multiphase CPNUP. Anchoring our patented high-performance products and proven track record of strong project execution, we are proud to be part of CPNUP in Shenzhen and other major cities," Jiancong Huang, ZK's chairman and chief executive, said in the statement.

The partnership between the ZK and SWG dates to January 2018, when the parties announced a $3 million contract to replace the aging water infrastructure in Shenzhen. ZK provided steel products to help Shenzhen improve its storage of fresh water, according to a statement in January 2018.

ZK also won a $580,00 deal late last year to supply its stainless steel pipes for a transit system in Beijing.

Based in Wenzhou, ZK mainly uses its stainless steel products for water and gas supplies. ZK has contributed its steel products to more than 2,000 projects and has received 10 national and industry standard awards, according to its website.

YOU MAY LIKE
Prev：Alibaba Suspends Vaping Products in U.S on Health Concerns Next：China Liberal Education Upsizes IPO Target to $9.2 Million