Many Chinese stocks in various industries ended the week on a positive note after what may possibly be the first step in a trade deal took place today. 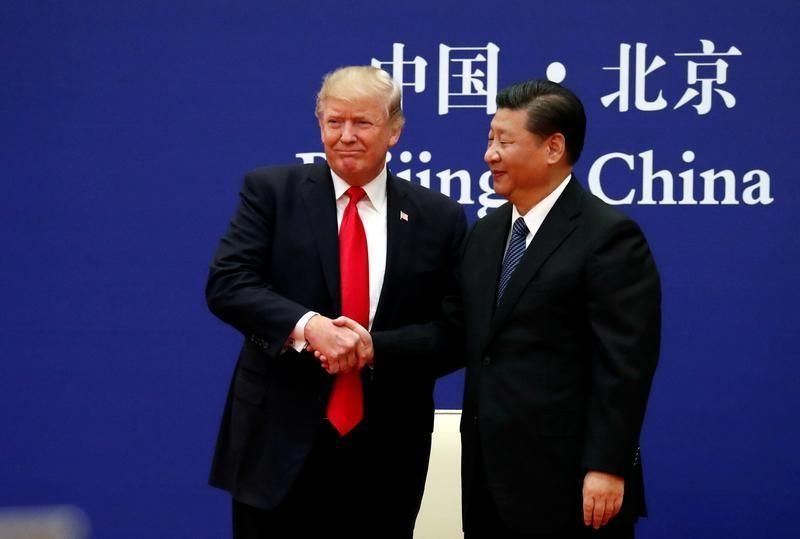 Wall Street breathed a sigh of relief on Friday on news that some agreements on trade have been made by the Trump administration and the delegation from China, headed by Vice Premier Liu He.

Hopes for an interim trade deal, after all the speculation, turned to reality today after the Trump administration announced some progress in sectors including farming, intellectual property rights and currency, according to Reuters. The tariff jump, scheduled for Oct. 15, has been suspended, though previously imposed tariffs remained in place.

Meanwhile, many Chinese stocks in various industries ended the week on a positive note. 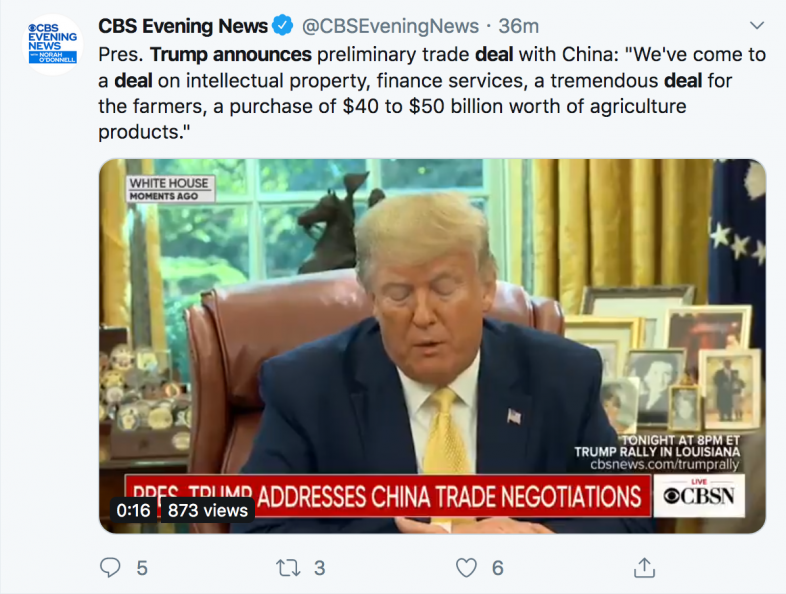 U.S. President Donald Trump called the agreements "Phase I" on the way to end the trade war that has lasted for more than 15 months, as reported by Reuters.

"Phase two will start almost immediately" after the first phase is signed, Trump said in the Oval Office next to Liu, according to CNBC.