ReneSola has sold a few of its solar portfolios across China and Europe over the past two weeks. The latest one was a Hungary project with a capacity of $13.9 MW. 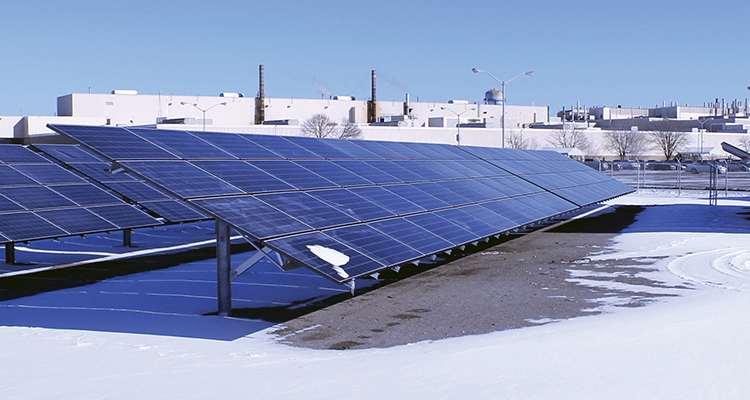 The stock in ReneSola Ltd. (NYSE: SOL) was trading up 4% on Monday afternoon on news of yet another deal it has arranged.

The Shanghai-based solar project developer said in a statement today that it has sold a distributed generation (DG) project in Hungary with a combined capacity of 13.9 megawatts (MW) to a Danish solar investment company, Obton Group, sending its shares to $1.49 per share.

"The addition of the Hungary DG projects to our solar portfolio is part of our expansion strategy, and we are committed to becoming a major contributor to the renewable energy transition in Hungary for years to come," Anders Marcus, the co-founder and chief executive officer of Obton, said in the statement.

Operating in the solar industry for more than 10 years, Obton focuses on the development, funding and management of solar PV projects, typically in the European and North American markets.

Since the implementation of the feed-in-tariffs, solar deployment in Hungary has reached record heights, according to Adam Szolnoki, President of the Hungarian Photovoltaic Industry Association, as cited by PV magazine in April. In 2019-2020, Szolnoki said he expects new PV to reach 400-600 MW in Hungary, the report said.

ReneSola faces varying regulations in a number of countries but isn't concerned with the challenges, the company told CapitalWatch in an email last week.

"We are mostly impacted by capital investment support—for example the ITC in the US—and various feed-in tariffs around the world, that are always changing," ReneSola wrote. "This is normal course of business for us, and the whole industry, and we do not have any specific regulatory changes looming on the horizon that we would call out as worrisome."

ReneSola also noted the rise of grid parity in many areas.

"On a positive note, as you know solar power is reaching grid parity in many regions. As solar reaches grid parity, FiTs and other subsidies slowly become irrelevant. We believe this trend will continue, and regulation will have less and less impact on our business over time," ReneSola told CapitalWatch.

Over the past two weeks, ReneSola announced a number of sales of its completed solar developments. Last week, ReneSola sold separate projects with the capacity of 22.3 MW in China and a 55 MW project in Poland.

YOU MAY LIKE
Prev：Chinese ADSs in the Green on "Phase I" of Emerging Trade Deal Next：Alibaba, JD, Pinduoduo Compete for Merchant Exclusivity