Alibaba has allegedly forced its merchants to sign exclusive contracts and may be found to have violated China's fair competition laws. 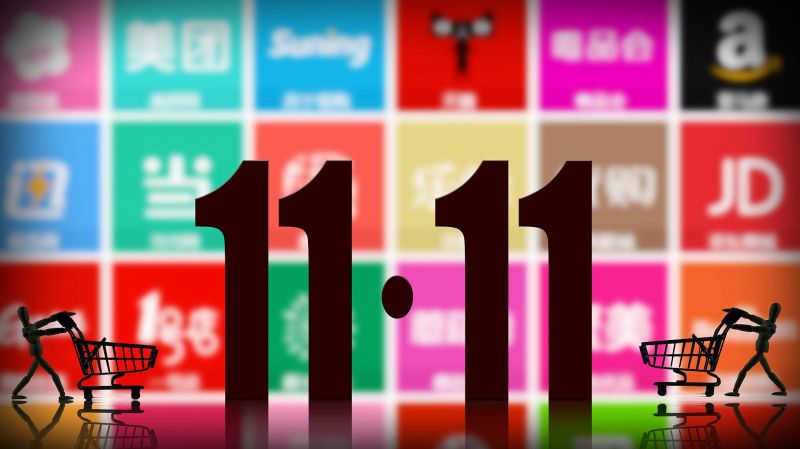 Alibaba Group Holding Ltd. (NYSE: BABA) has issued an official response in the lawsuit initiated by JD.com Inc. (Nasdaq: JD) for the abuse of market dominance ahead of China's annual days of sales.

"We sincerely thank Beijing for the open trial of the ‘either-or situation' and we respect the outcome of any judgment of the court," Shuai Wang, Alibaba's chief marketing officer, said Monday on his social media Weibo.

"Either-or situation is normal market behavior, like bad money forces good money out of circulation," he added. "Given that promotion resources are limited, Alibaba can only be tilted to the brand merchants who are most sincere and most actively involved in the promotion activities."

China's highest court has rejected to transfer the case to Zhejiang Province from Beijing, as requested by Alibaba, according to a court filing posted last week. 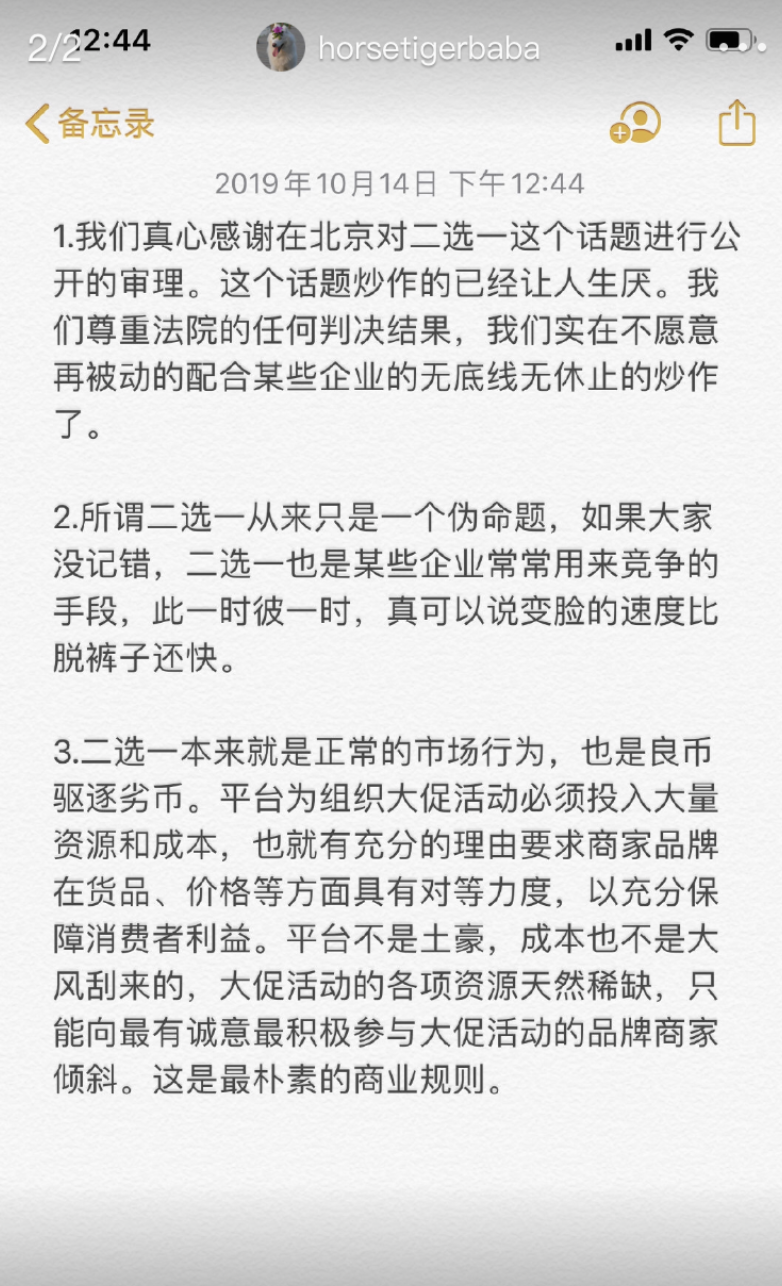 JD claimed that Alibaba's e-commerce platform Tmall has been prohibiting its merchants in certain categories including clothing and home improvement from participating in sales activities of rivaling retailers since 2013.

China holds a number of shopping festivals like 6.18 and 11.11, similar to Amazon's Prime Day in July. Last year on Nov. 11, Alibaba hit record sales of $31 billion on its Singles' Day spree.

JD claimed Alibaba should pay damages of 1 billion yuan ($141.8 million) as compensation for losses it alleged it caused in abuse of market dominance.

Under China's e-commerce law, the platform may be fined up to 2 million yuan ($280,000) if it is found to have imposed unreasonable restrictions on its merchants and hindered the transactions of other retailers.

Regulators in Beijing have been combating illegal competition. In August, China's chief justice Yunteng Hu issued a statement on the official website of the Ministry of Commerce, saying such behavior violates the market economy concept of fair competition and needs to be regulated.