The Chinese provider of plastic surgery expects to raise $32.5 million in a downsized float next week on the Nasdaq. 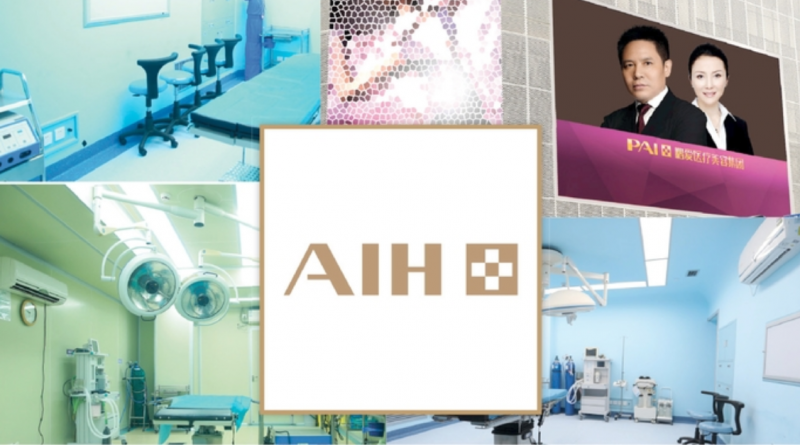 Aesthetic Medical International Holdings Group Ltd. has announced the expected price range for its shares ahead of an initial public offering on the Nasdaq Stock Market scheduled for next Friday.

The Shenzhen-based company seeks to sell 2.5 million American depositary shares at between $11 and $13 apiece, according to its filing today with the U.S. Securities and Exchange Commission. Each ADS represents three ordinary shares.

At the upper end of the range, Aesthetic Medical would raise $32.5 million in its IPO.

Underwriters on the offering may acquire up to an additional 375,000 ADSs in case of oversubscription, according to the filing.

In an earlier filing, Aesthetic Medical was targeting to raise up to $80 million in its public float.

The company said in its filing that it was the third-largest private aesthetic clinic in China in 2018 in terms of revenue, citing research by Frost & Sullivan. For 2018, the company reported revenue of $110.9 million and losses of $36.8 million.

At the midpoint of the price range, Aesthetic Medical would raise approximately $25 million after underwriting fees and other expenses, the company said. It plans to use the majority of the proceeds, 60%, for strategic acquisitions of other plastic surgery centers, according to the filing. The rest would be used to establish new treatment centers, the redemption of a convertible note and the upgrade of its existing facilities, it reported.

The company is expected to lift off in trading under the ticker symbol "AIH" on Oct. 25.

Aesthetic Medical is seeking a U.S. listing at a time of ongoing tensions between China and the United States. Over the recent months, as Reuters reported, the Nasdaq has tightened its listing criteria, seeking to limit the approval of small Chinese companies that get most of their IPO capital from China and internal investors.