Crude freight costs have reached as high as $10 per barrel, prompting Asia's oil giant to weigh cuts to its output. 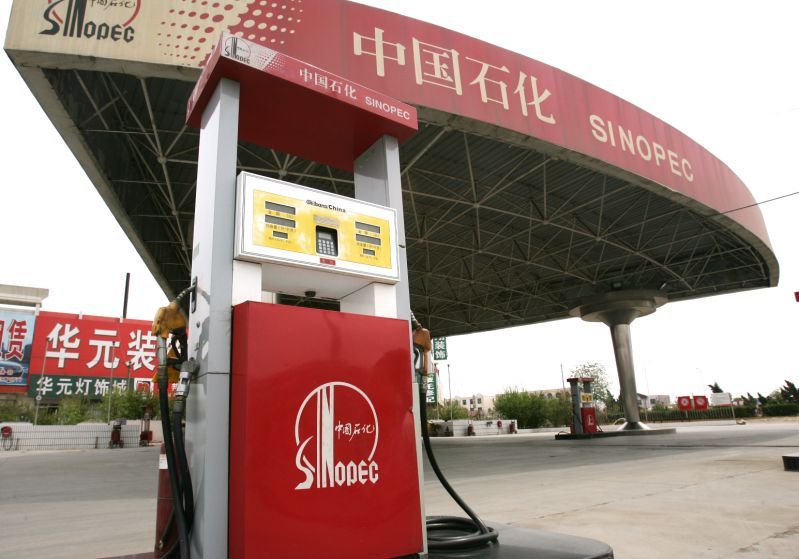 The U.S. sanctions against Iran and Venezuela has led to a surge in costs of shipping crude to Asia over the past two weeks, as Reuters reported on Tuesday.

Freight costs have reached as high as $10 per barrel, from West Africa to China, Bloomberg reported.

Sinopec could reduce processing by one million tons of oil by December, equivalent to 5% of the company's refining, according to Bloomberg.