Prosus' offer of 710 pence a share for the food delivery platform is 20% higher than Takeaway’s bid made in July. 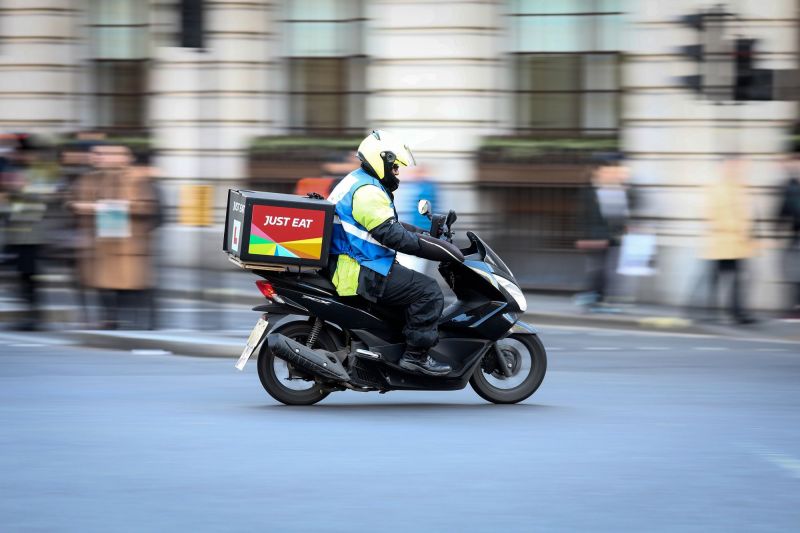 Just Eat plc is a British online food order and delivery service. Its platform allows customers to place orders online at local takeout restaurants. It is headquartered in London, England and operates in 13 countries in Europe, Asia, Oceania and the Americas.

Prosus is the largest consumer internet company in Europe, according to Forbes, and is among the largest technology investors in the world. It owns about one-third of Tencent Holdings Ltd. (HKEX: 0700), a Chinese Internet giant, as well as many other technology assets. The acquisition of Just Eat would be its first major move since it was spun off from its parent company, Naspers Ltd., and became listed in Amsterdam last month in an IPO that took its market value to $105 billion, as reported by Reuters.

Prosus said on Tuesday it would make a direct offer to Just Eat in the next 28 days, hoping to break its merger plan with Dutch rival Takeaway.com NV. However, Just Eat has indicated a preference for the merger, urging shareholders to reject the offer from Prosus as undervaluing the company. Prosus said merging with Takeaway would allow both companies to strengthen their competitive positions. The merger is supported by Cat Rock Capital Management, one of the largest shareholders of Just Eat, as reported by Wall Street Journal and Tencent News.

Bob van Dijk, the executive director of Prosus, said in an interview to Morning Star that if the bid for Just Eat succeeds, Prosus will provide food-delivery services in more than 50 markets, with a leading position in more than 40 of them.

"Food delivery is a space that we know well... and that we're committed to for the long term," van Dijk said.

YOU MAY LIKE
Prev：Xiaohongshu: a Red-Hot Chinese Shopping Review App Next：Tesla's Shanghai Gigafactory Ready for Production in Record Time