While shares in Sohu.com soared today on its strong earnings, investors were not impressed with the results of its subsidiaries. 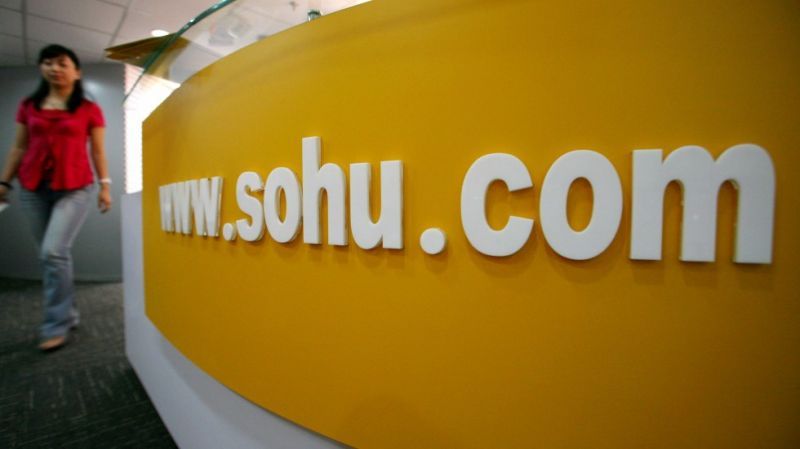 The stock in Sohu.com Ltd. (Nasdaq: SOHU) jumped nearly 5% to $11.31 per American depositary share by midday on Monday after it announced strong revenue for the third quarter while its two affiliates, Changyou and Sogou, produced mixed results.

Sohu, the Beijing-based internet company, said in a statement today that revenue in the three months through September reached $482 million, up 9% year-over-year. Net loss narrowed to $21 million, or 55 cents per ADS, compared with $26 million, or 66 cents per ADS, a year ago.

That was above the company's expected range of $445 million to $470 million, according to its second-quarter financials reported in August.

"Both of our total revenue and our bottom line exceeded our prior guidance, mainly driven by our online gaming and search businesses," Charles Zhang, the chairman and chief executive officer of Sohu, said in a statement today.

Sohu's online games entity, Changyou.com Ltd. (Nasdaq: CYOU) reported revenue of $111 million, up 9% year-over-year, while net income dropped to $34 million from $67 million a year ago. In response to the news, Changyou's stock fell 20 cents lower to 9.61 per ADS.

In the third quarter, Changyou said it released a new game to the TLBB series called TLBB Honor. The online gaming franchise Long Ba Bu, (TLBB) operates as one of the most popular PC games in China, according to Changyou.

A month ago, Sohu.com announced it proposed to acquire Changyou at $10 per ADS for $148.7 million.

YOU MAY LIKE
Prev：Fangdd Set to Innovate China's Property Market After Wall Street Conquest Next：Q&K, a Lodging Rental Platform, Ready to Lift Off in Public Trading Tuesday