Q&K, a Lodging Rental Platform, Ready to Lift Off in Public Trading Tuesday

Q&K is next up among online platforms in China's real estate sector to become publicly traded. The company expects to lift off on Tuesday, priced between $17 and $19 per ADS. 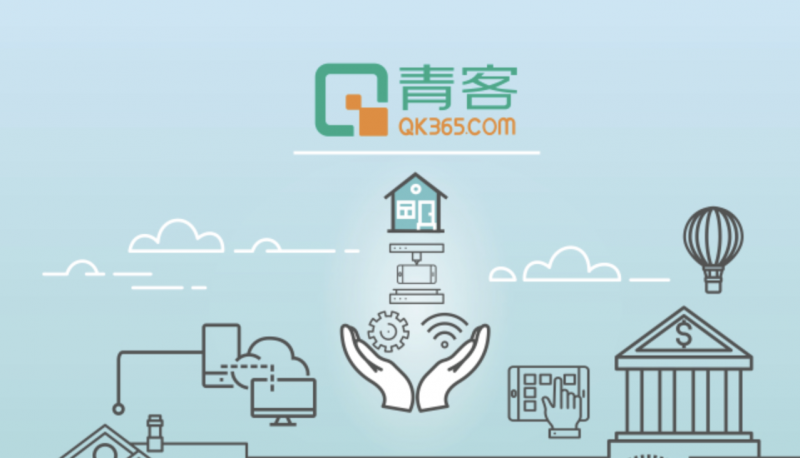 Q&K International Group Ltd., a long-term apartment rental platform in China, has lowered its IPO target to $51.3 million ahead of its public floatation on Wall Street scheduled for Tuesday.

The Shanghai-based company cut the number of its offering to 2.7 million from 5.2 million American depositary shares it sought to sell earlier. The price range remained the same, at between $17 to $19 per ADS, according to its latest filing.

Underwriters on the IPO, Morgan Stanley & Co. LLC and China International Capital Corp. Ltd., will have an option to acquire an additional 405,000 additional ADSs, Q&K stated.

Q&K provides ready-to-move-in rental spaces, targeting China's youth in urban areas, according to its filing. It leases apartments from owners and transforms them into standardized furnished rooms for rent, a model which the company called "dispersed lease-and-operate."

In its filing, Q&K said China's long-term rental market is still underpenetrated compared with those in developed countries, suggesting a potential for growth. The long-term rental penetration rate in China, in terms of the number of long-term rental tenants as a percentage of the total population, was 17.2% as of December 2018, compared with 55% and 38.7% in Germany and Japan, respectively, according to data in Q&K's prospectus.

Q&K said it intends to use the funds from the IPO primarily for the expansion of its apartment network, as well as continued investment in the technology systems and infrastructure.

Q&K's shares have been approved for a listing on the Nasdaq under the ticker "QK."

YOU MAY LIKE
Prev：Sohu's Stock Up 5% on Revenue; Changyou & Sogou Trade Lower Next：Huazhu Acquires Deutsche Hospitality in Overseas Push