The deal with the German five-brand hotel group, to be completed early next year, marks Huazhu's major step to the European market. 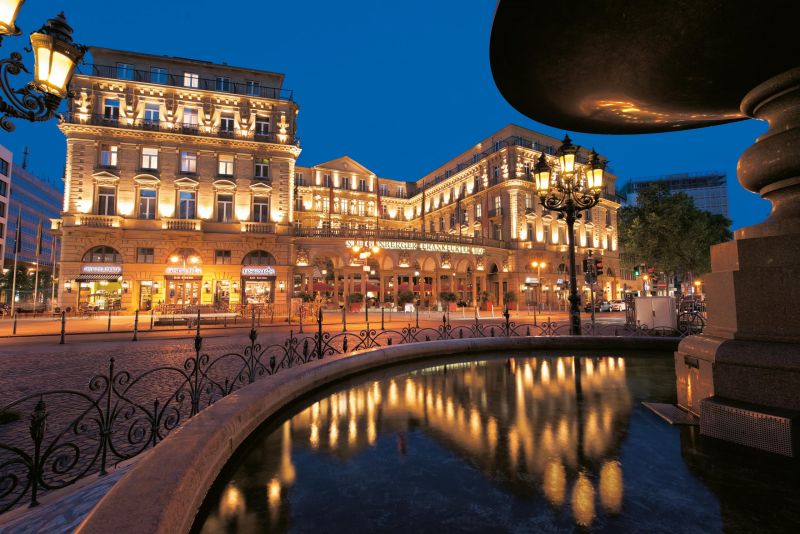 Huazhu Hotels Group Ltd. (Nasdaq: HTHT) announced that its subsidiary in Singapore has reached an agreement to acquire Deutsche Hospitality for about 700 million euros ($779 million), marking its first acquisition of an overseas hotel group.

The deal is expected to be completed at the beginning of next year, according to a statement by Huazhu.

Founded in 2005, Huazhu is a multi-brand hotel group in China, with more than 5,000 hotels in over 400 cities. This acquisition is another major step in the company's push overseas since Huazhu announced the opening of its first overseas Ji Hotel in Singapore last month.

Deutsche Hospitality, in business for nearly  90 years, is based in Frankfurt, Germany. DH said on its website that it has five hotel brands, Steigenberger Hotels & Resorts, MAXX by Steigenberger, Jaz in the City, IntercityHotel and Zleep Hotels. Upon the acquisition of DH, its five brands will be added to the existing 18 brands of Huazhu, as reported by ThePaper.

According to DH's website, in 2019, the hotel group announced a worldwide expansion plan to reach 250 hotels by 2024. The acquisition by Huazhu will enhance DH's ability to achieve this target by strengthening its competitive position in Europe, the Middle East and the African market, the company said.

Qi Ji, the founder and executive chairman of Huazhu, said in a statement, "DH has a comprehensive brand portfolio from luxury hotels to modern lifestyle hotels, such as Steigenberger and intercity hotel. Introducing DH's international brands into the Chinese market will further strengthen the layout and combination of the high-end brands in China, and provide owners and franchisees with richer brand choices."

Meanwhile, some industry experts voice different opinions. Huanyan Zhao, the chief knowledge management expert of Huamei Hotel Consulting Co. Ltd., pointed out that due to the differences in hotel market culture and the legal system at home and abroad, it remains to be seen whether it can be successfully integrated in the future, as reported by Sina News.

Huazhu has grown to be the ninth-largest hotel group in the world, ranking fifth in the global industry in terms of market value. Its chairman Ji also co-founded Asia's largest travel booking site, Ctrip.Com International Ltd. (Nasdaq: CTRP), which recently changed its name to Trip.com Group Ltd. and will begin trading under a new ticker symbol, "TCOM," on Nov. 5.

The stock in Huazhu closed up 50 cents on Monday, at $38.50 per American depositary share.

YOU MAY LIKE
Prev：Q&K, a Lodging Rental Platform, Ready to Lift Off in Public Trading Tuesday Next：Ecmoho Announces Pricing Ahead of IPO on Friday