Qilian, a Chinese Producer of Traditional Medicine, Files for IPO in New York

A Chinese producer of traditional medicine, chemicals and fertilizers has filed to raise up to $28 million in New York and sell its ADSs under the symbol “QLI.” 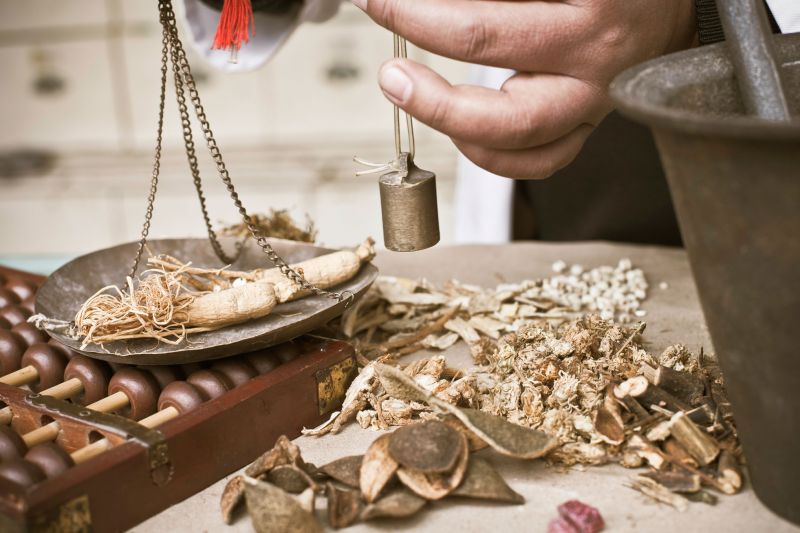 Qilian International Holding Group Ltd., a retailer of traditional medicine in China, has filed for an initial public offering on the New York Stock Exchange.

Qilian is targeting to raise up to $28 million by offering 4 million ordinary shares priced between $5 and $7 each. The underwriter on the deal, CITIC Securities Co. Ltd., may acquire an additional 600,000 shares, which would boost the IPO amount to as much as $32.2 million, according to the preliminary prospectus filed Monday with the U.S. Securities and Exchange Commission.

The company, based in Jiuquan, Gansu province in China, produces, markets and sells licorice and oxytetracycline products, traditional Chinese medicine derivatives (TCMD) and heparin products, as well as sausage casings and fertilizers.

Qilian said it aims to enhance the marketing of its two major lines, licorice products and oxytetracycline products, under the brand of Gan Di Xin in the China market. It estimated that it will spend approximately $118,000 annually on marketing expenses in the near future.

According to the filing, Qilian will use the proceeds of its offering in New York to increase production capacities and boost marketing, as well as for acquiring upstream and downstream companies manufacturing traditional Chinese medicines.

Qilian plans to trade its shares under the ticker symbol "QLI."

In January 2019, another company in the traditional Chinese medicine market, China SXT Pharmaceuticals Inc. (Nasdaq: SXTC), completed its IPO on Wall Street, raising $10.2 million. Since March, when it traded at above $6 per share, China SXT's stock has been on a slide to trading just above $1 per share on Tuesday.