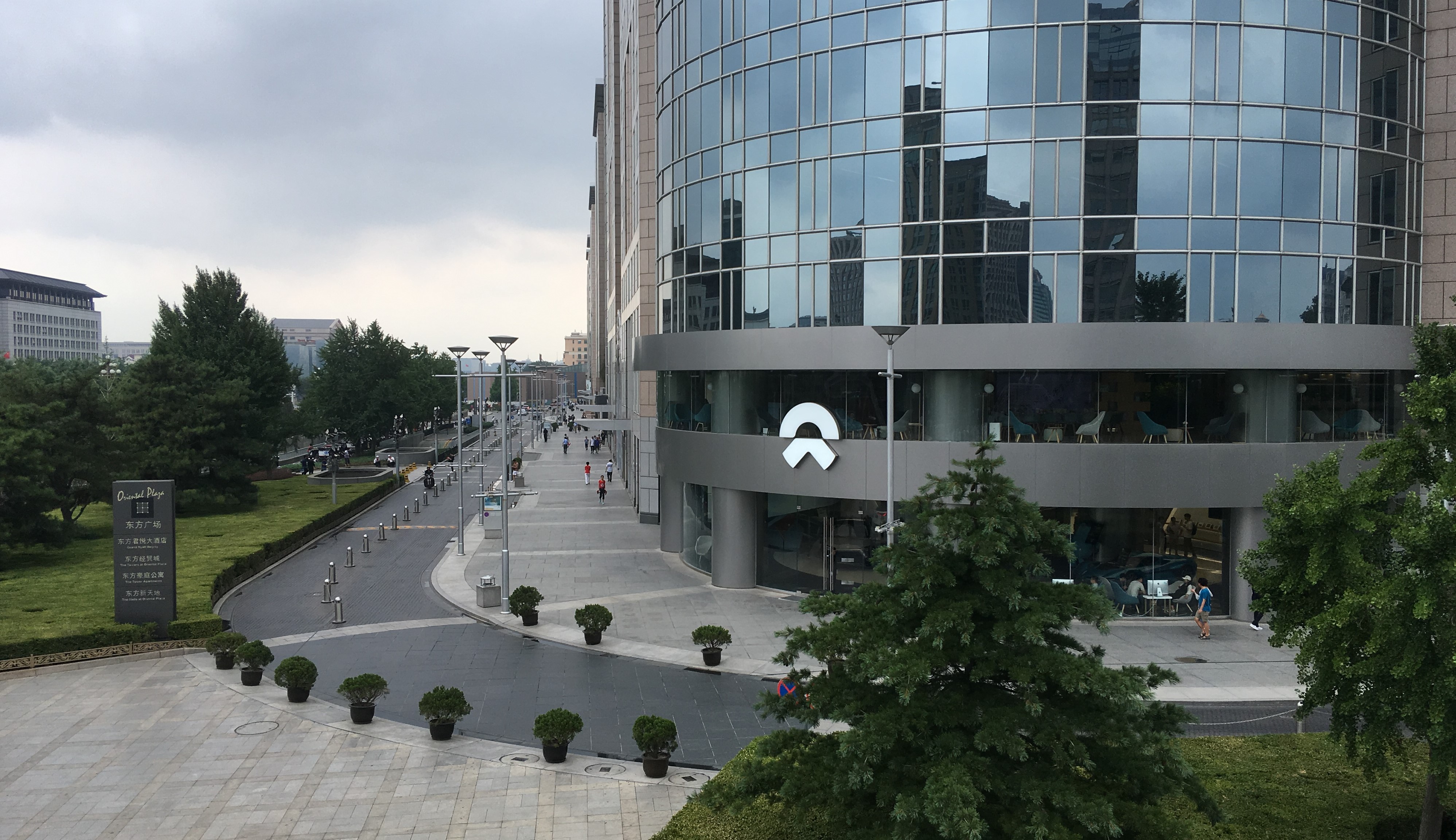 The stock in Nio Inc. (NYSE: NIO) skyrocketed 27% intraday Tuesday, at $2.19 per American depositary share, after the company announced its deal with Mobileye to collaborate on autonomous consumer vehicles.

Under the agreement, Mobileye, an Israeli subsidiary of Intel Corp. (Nasdaq: INTC), will provide a self-driving system kit for Nio to produce and integrate into its electric vehicles, the Chinese carmaker announced in a statement today.

“This self-driving system will be the first of its kind, targeting consumer autonomy, engineered for automotive qualification standards, quality, cost, and scale,” Nio said.

Amnon Shashua, Intel. Sr. Vice President and President and chief executive of Mobileye, said in the statement, “We are thrilled by the promise and potential of collaborating with NIO on electric autonomous vehicles, for both consumers and robotaxi fleets. We value the opportunity to bring greater road safety to China and other markets through our efforts and look forward to NIO’s support as Mobileye builds a transformational mobility service across the globe.”

Nio said that after the release in China, it plans to take the technology to global markets.