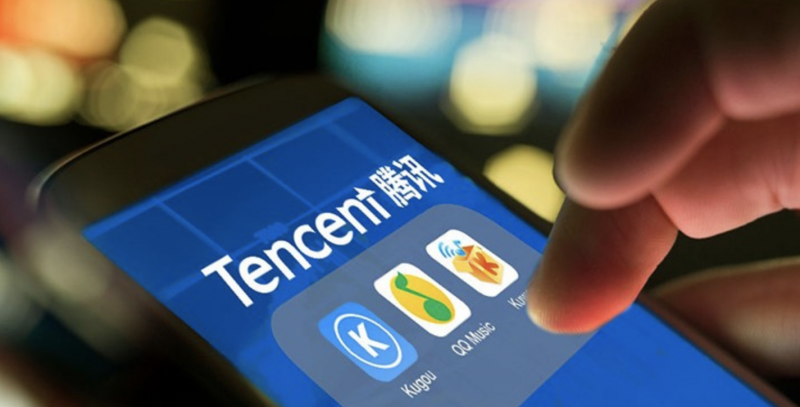 The stock in Tencent Music Entertainment (NYSE: TME) traded 1% lower, at $13.59 per American depositary on Wednesday, despite winning a copyright dispute against a subsidiary of NetEase Inc., (Nasdaq: NTES).

A court in Shenzhen ruled, NetEase Cloud Music and two of its affiliated companies will owe Tencent Music $121,487 for the violations, which concluded a battle that lasted over a year, Caxin Global reported today. NetEase Music infringed copyrights on 178 songs regarding music from prominent Chinese singer Jay Chou, the report said.

Separately, Tencent Music could face class action suits from a number of U.S. law firms, the investigaions remain ongoing. One of the investigators, Rosen Law Firm, told CapitalWatch last month that the case was in its early stage and it expects to file to a motion to be selected as lead council by Nov. 25.

Skepticism began, when Bloomberg reported early in August, that China was scrutinizing Tencent Music’s exclusive licensing deals with major record labels, such as, Sony Music Entertainment, Warner Music Group Corp. and Universal Music Group. The closing price in Tencent Music plummeted to $12.57 per ADS, on the day of the report.

The first investigation was commenced on Sept. 10 by the New York-based law firm, Pomerantz LLP, when Tencent Music traded as low 12.80 per ADS, on that day.

However, Tencent Music’s shares have rebounded since then, as it’s closed as high as $14.24 per ADS this month.

Operating as a subsidiary of Tencent Holdings Ltd., (HKEX: 0700) it raised $1.1 billion in its initial public offering at the end of last year. Based in Shenzhen, Tencent Music had 31 million online music paying users, through June, according to its second quarter financial report.

In three months through June, Tencent Music said revenue reached $859 million, up 31% year-over-year. Net income was $135 million, or 8 cents per share, representing increase of 2.5%, compared with the same period a year ago.

Tencent Music is set to report its third quarter financials on Nov. 11, after the markets close and will hold a conference call at 8:00 P.M. Eastern Time.