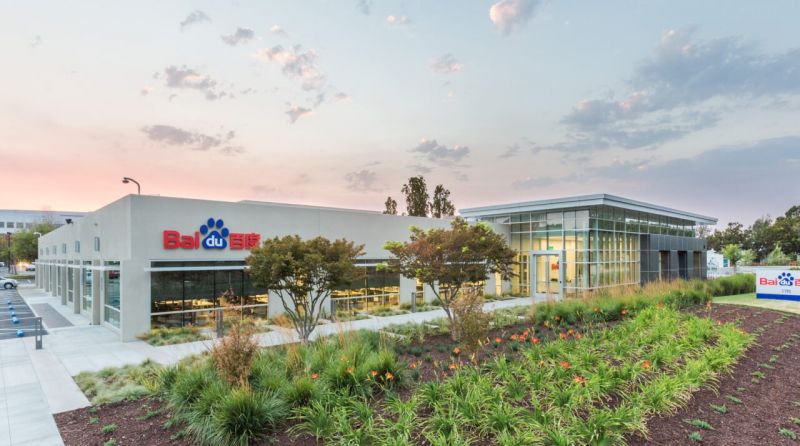 The stock in Baidu Inc. (Nasdaq: BIDU) soared nearly 9% in early trading Thursday, to $116.80 per American depositary share after the company released its results for the third quarter.

In a statement posted after markets closed Wednesday, Baidu said its revenue in the three months through September was $3.9 billion, flat year-over-year but up 7% from the preceding quarter.

Net loss attributable to Baidu was $892 million, or per ADS loss of $2.57. Losses reflected a non-cash impairment loss of $1.2 billion on equity investments that has declined in valuation, according to the report. Baidu said the losses were related to its disposal of shares in Trip.com (Nasdaq: CTRP) as it shifted its business focus.

There are two points worth noting in the financial statements. Revenue from Baidu Core, a combination of search and trading services, was $2.94 billion, down 3% from the same period last year and up 8% from the previous quarter. Its affiliate, iQiyi Inc. (Nasdaq: IQ), also posted strong performance for the third quarter, with subscribers reaching 105.8 million, up 31% year-over-year. Revenue from iQiyi was at $1.04 billion, up 7% from a year ago.

Baidu chairman and CEO Robin Li and CFO Herman Yu both emphasized the important impact of AI technology and search and feed on Baidu's revenue and development.

YOU MAY LIKE
Prev：IQiyi Stock Up 3% After-hours on Member Growth Next：AMC Shares Fall 5% on Losses, Low Ticket Prices