The platform, which facilitates auto transactions in China, posted better-than-expected results in its latest financial report. 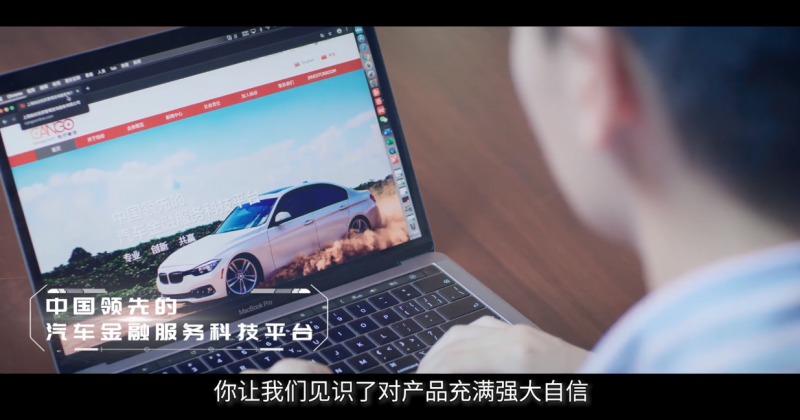 Cango Inc. (NYSE: CANG) saw its shares spring up 8% on Friday on news of improved revenue and income for the third quarter.

The Shanghai-based auto marketplace reported after markets closed Thursday that it enjoyed 23% year-over-year increase in revenue in the three months through September, which was $49.1 million. That exceeded the company's guidance by 8%, Cango said.

The results, unexpectedly positive despite the suffering auto market in China, sent the company's shares to $6.80 apiece on Friday.

On its marketplace, Cango connects auto dealers and financing providers with vehicle buyers. As of September 30, the platform covered 49,400 dealers nationwide, according to the report.

Cango said it facilitated $807.2 million in financing transactions on its platform during the third quarter through its partnerships with financial institutions including the Industrial and Commercial Bank of China (ICBC), the world's largest bank by assets. Auto loans are the core growth driver for Cango, the company said.

In a call with analysts on Friday, Cango's chief executive, said the company has facilitated the supply of 327 cars for licensed Didi drivers and continues to provide them with "a complete suite of auto solutions, including car sourcing, auto financing, insurance products and operator licensing."

As of September, Cango had $259 million in cash and cash equivalents, according to the statement.

YOU MAY LIKE
Prev：Stock in Rise Education Tumbles 7% Despite Revenue, Income Growth Next：Alibaba Announces Expected Pricing for Hong Kong IPO