Biopharma firm I-Mab has filed to raise up to $100 million to advance its large drug treatment pipeline. Biopharma firms have continued to raise IPO capital in U.S. markets despite the overall slowdown. 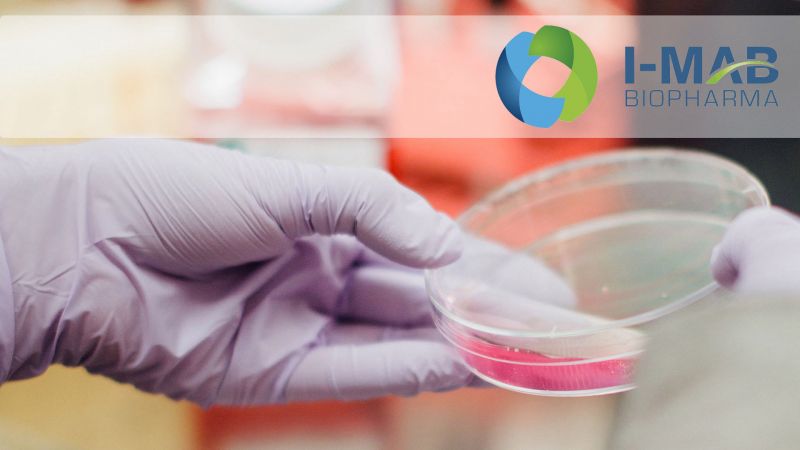 I-Mab (IMAB) has filed to raise gross proceeds of $100 million from a U.S. IPO, according to an F-1 registration statement.

The firm is focused on developing new therapeutics for cancers and autoimmune disorders.

IMAB has a large pipeline of treatment candidates but has provided no specifics on its Phase 2 trial efficacy results for its lead candidate, TJ202.

Shanghai, China-based I-Mab was founded in 2016 to discover, develop and commercialize in China and globally new therapeutics for diseases with high unmet clinical needs, primarily cancer and autoimmune disorders.

Management is headed by Director and CEO Joan Huaqiong Shen, who has been with the firm since 2017 and was previously president and development head of Janssen Pharmaceutical Companies (JNJ).

I-Mab's lead drug candidate, TJ202, is a differentiated CD38 antibody that is currently undergoing evaluation in two registrational trials as a third-line monotherapy and a second-line combination therapy for the treatment of multiple myeloma in Taiwan.

I-Mab also anticipated to launch a Phase 1b trial for TJ202 in systemic lupus erythematosus (SLE) in 2020, following an IND approval by the NMPA.

Management notes that the firm is collaborating with CRO firm Everest Medicines to co-develop and commercialize TJ202 in Greater China for all indications in hematologic oncology, under which agreement Everest will take 75% of the drug's development cost and revenue.

Below is the current status of the company's drug development pipeline: 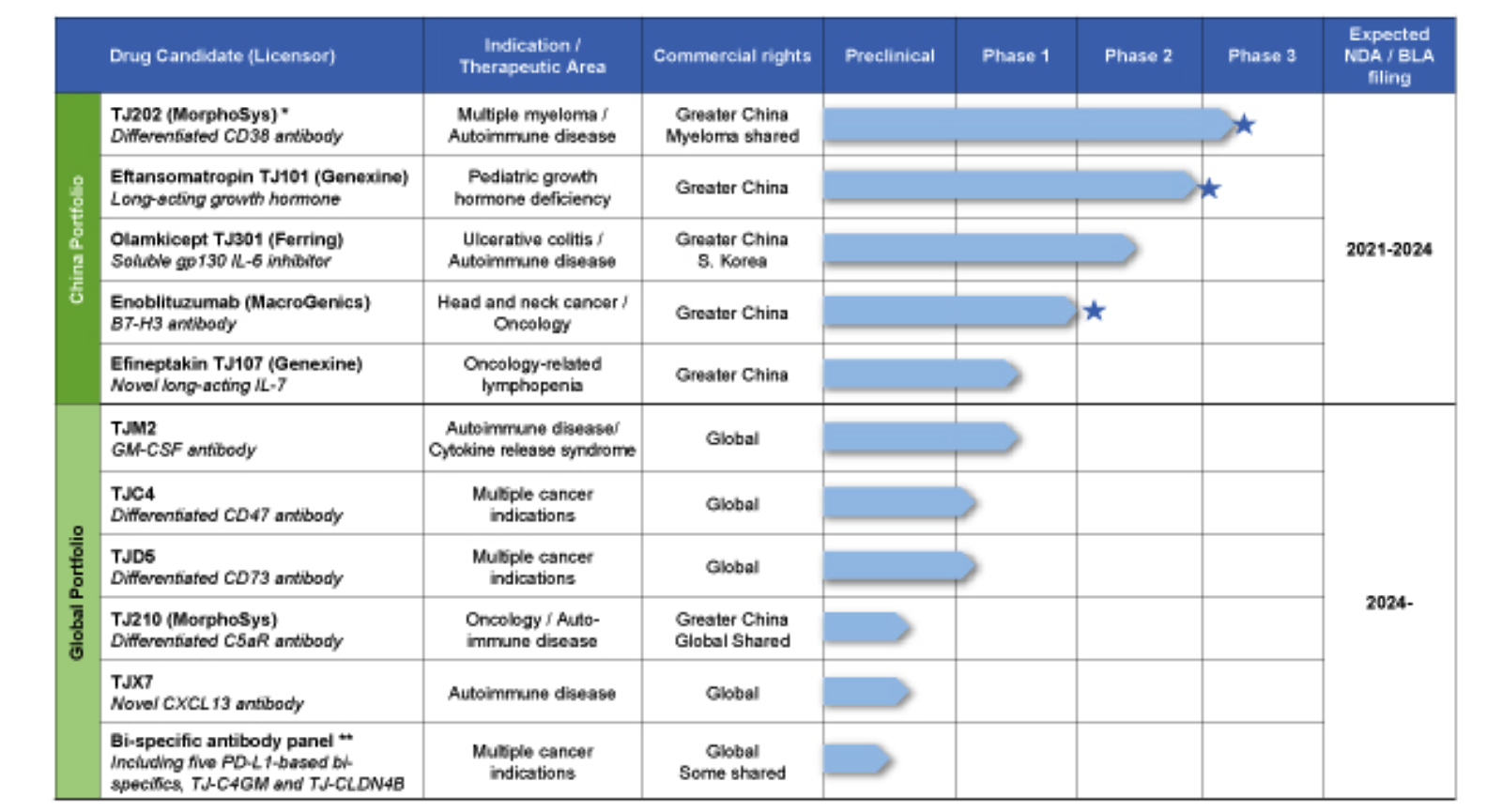 The main factors driving forecast market growth are the approvals and launches of new therapeutics in multiple treatment lines.

Additionally, a new type of therapies that target BCMA, aaa, such as the BCMA CAR-Ts bb2121 and JNJ-4528, the bispecific T-cell engager AMG 420 and the antibody-drug conjugate GSK2857916, are anticipated to generate a total revenue of $10 billion by 2027.

IMAB's recent financial results are typical of a clinical stage biopharma. The firm has minimal revenue and significant R&D expenses associated with its large pipeline of drug treatment candidates.

Below are the company's financial results for the past two and ½ years (Audited GAAP for full years):

IMAB intends to raise up to $100 million in gross proceeds from an IPO of ADSs representing underlying ordinary shares.

No existing shareholders have indicated an interest to purchase shares at the IPO price. I would expect to see some form of investor ‘support' since it is a typical feature in successful life science IPOs.

Per the firm's latest filing, the firm plans to use the net proceeds from the IPO as follows:

- to fund the ongoing two registrational trials, as well as a planned exploratory trial in SLE, for TJ202;

- to fund the planned registrational trial for enoblituzumab and the milestone payments in connection with development of enoblituzumab;

- to fund the planned registrational trial for TJ101;

- to fund the ongoing Phase 2 trial for TJ301 and the milestone payments in connection with development of TJ301;

- to fund the ongoing Phase 1b trial and planned phase 2 trial for TJ107 and the milestone payments in connection with development of TJ107;

- to fund the ongoing Phase 1 trial both in the United States and China for TJC4;

- to fund the ongoing Phase 1 trial in the United States and the planned Phase 1b trial in China for TJM2;

- for potential investments in the establishment of its own manufacturing capacities, including the construction of the facility in Hangzhou, China and for expanding its U.S. presence by building research facilities, including a translational medicine laboratory, in the United States; and

Management's presentation of the company roadshow is not available yet.

Listed underwriters of the IPO are Jefferies, CICC, China Renaissance and Huatai Securities.

IMAB is a Chinese biopharma seeking U.S. investment capital for its ambitious pipeline of treatment programs.

The next trial data readout for its lead program was not provided by management.

The market opportunities for its various drug treatments are large and growing and management expects to achieve NDA/BLA filings for the five China Portfolio candidates between 2021 to 2024, assuming best-case scenarios.

Management has entered into a commercial collaboration with MorphoSys AG to develop its TJ202 lead candidate in Greater China.

IMAB has developed a very ambitious but somewhat unfocused pipeline of drug treatment candidates and has not provided specifics on Phase 2 trial results on its lead candidate TJ202.

It is typical for management to provide details on the efficacy results to-date, for at least its lead candidate drugs, so the lack of this critical information makes it difficult to ascertain its performance so far.