Set to become publicly traded on the New York Stock Exchange next week, OneConnect plans to sell 36 million American depository shares priced in the range of $12 and $14 apiece. 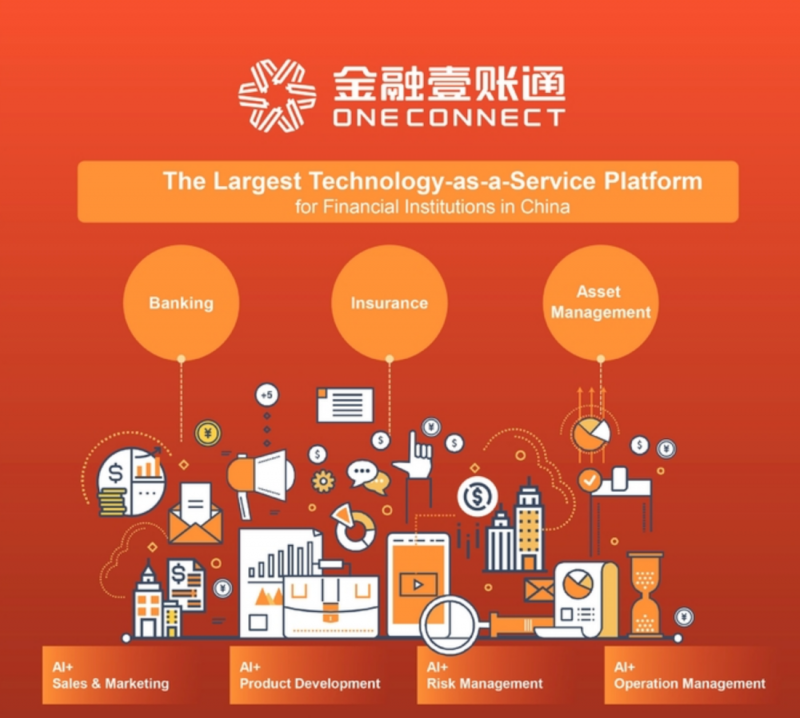 The financial technology solution arm of Ping An Group, OneConnect Financial Technology Co. Ltd., has announced the expected price range of its shares ahead of its initial public offering in New York.

The Shenzhen-based company said in its latest filing with the United Securities and Exchange Commission that it plans to offer 36 million American depositary shares priced in the range of between $12 and $14 apiece.

At the top end of the expected range, OneConnect would raise $504 million, which is more than five times the $100 million it targeted a month ago.

However, its value range is expected to be between $4.5 billion and $5.5 billion, Reuters reported earlier this week. That's below its $7.5 billion estimated valuation the company reportedly had after raising $750 million in its maiden funding round, the report said.

OneConnect said it intends to use the proceeds to the enhancement of its platform and technology capabilities, as well as for global expansion and strategic investments. The rest will be used to boost its sales and marketing activities for brand enhancement to obtain customers and general corporate purposes, OneConnect said.

Established in 2015, OneConnect operates as one of the largest technology service platforms in China in terms of customers, according to market analytics firm Oliver Wyman, as cited in the prospectus. As of September, it reported serving more than 3,700 customers, which includes China's major banks and insurance companies.

Citing a separate report by Oliver Wyman, OneConnect said that China's financial services industry is expected to grow at a compound annual growth rate (CAGR) of 12% from 2018 to 2023. The industry generated $2 trillion in revenue last year, the company said. 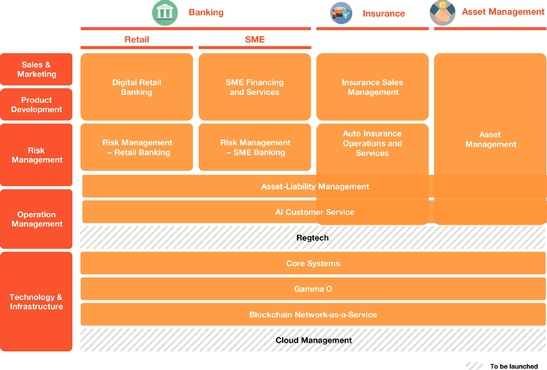 OneConnect has applied to list its ADSs on the New York Stock Exchange under the symbol "OCFT" and is set to go public on Friday, Dec. 13.

YOU MAY LIKE
Prev：GDS Holdings Launches $250 Million Secondary Offering Next：51Talk Up 1% on Student Growth, Narrowed Losses