The education company said its number of active students during the third quarter reached 258,000. 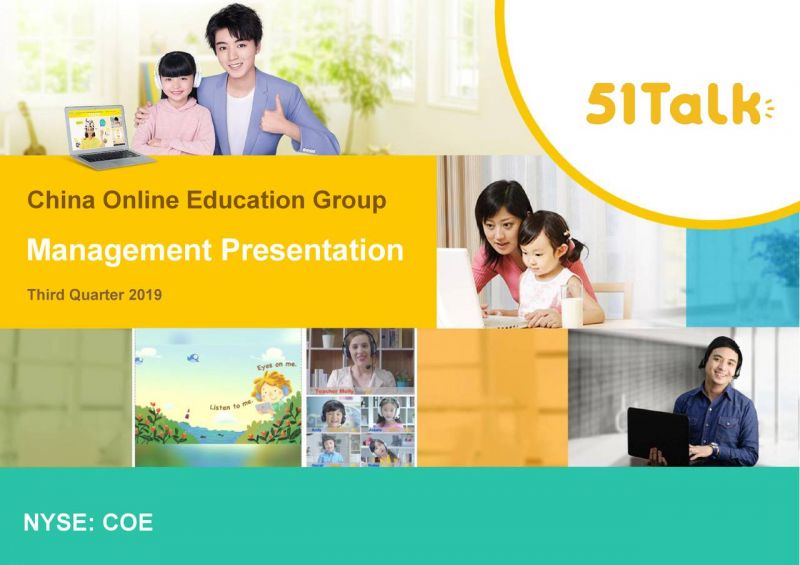 The stock in China Online Education (NYSE: COE) rose 40 cents to $6.77 per American depositary share on Monday morning after the company announced strong revenue and losses that have narrowed in the third quarter.

The Beijing-based online education company, also referred to as 51Talk, said in a statement today that in the three months through September its revenue reached $57.2 million, up 35% year-over-year. 51Talk attributed the increase to its number of active students, which hit 258,000, a 23% increase from the same period last year. 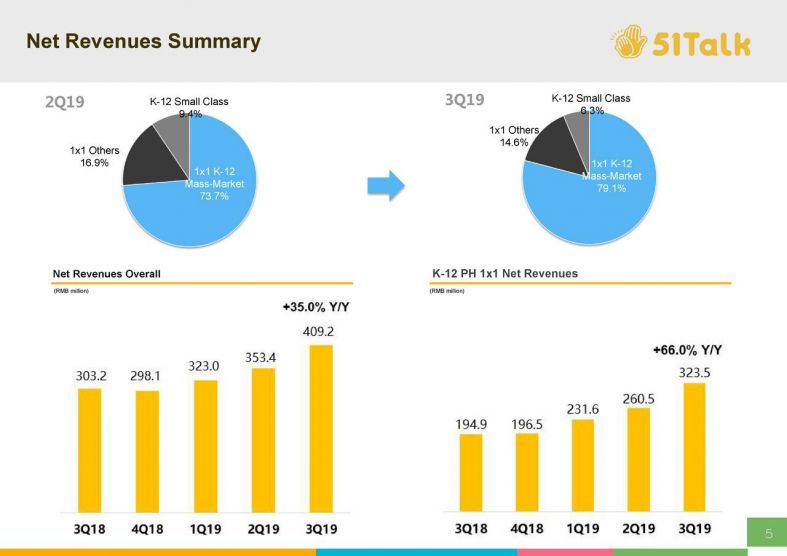 He added, "The improvement in our fundamentals reflected our consistent strategy of focusing on K-12 mass market in non-tier-one cities."

According to its website, 51Talk provides K-12 English lessons to students across China and globally. 51Talk uses a group class service called HAWO to connect teachers and students for classes, its website says. As of November, 51Talk delivered more than 100 million one-on-one online English lessons, which includes free trial lessons. 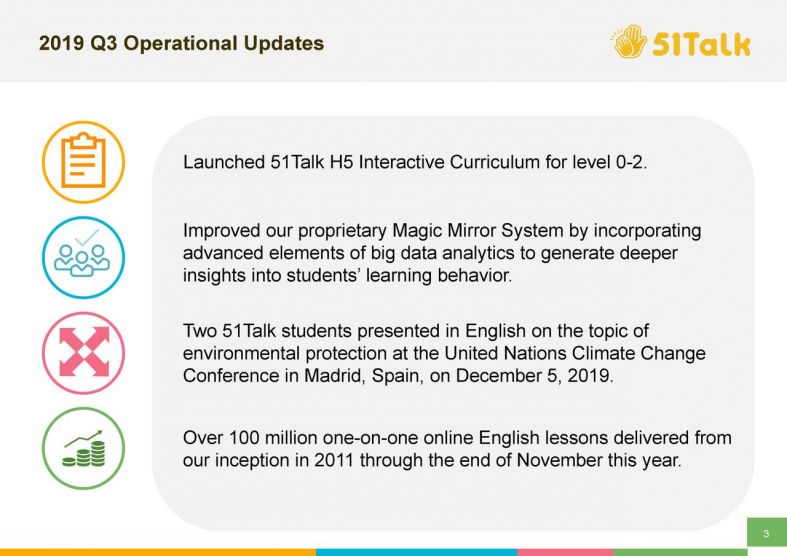 In September, 51Talk announced a share repurchase program, under which the company intends to buy back up to $2 million of its American depositary shares between Oct .1 and Mar. 31.

Going forward, 51Talk said it expects to generate revenue in the range of $54.7 million and $59.7 million in the fourth quarter, representing year-over-year growth of approximately 29% to 31%.