Home
China Stocks
U.S. Stocks
Commentary
Investor Relations
Partners
About Us
ANALYSIS: China Eco-Materials Group Proposes Terms for U.S. IPO
Eco-friendly concrete maker China Eco-Materials has filed proposed terms for its U.S. IPO effort. The firm is growing only moderately but asking U.S. investors to pay a premium for its shares, so the IPO may face a challenging environment. 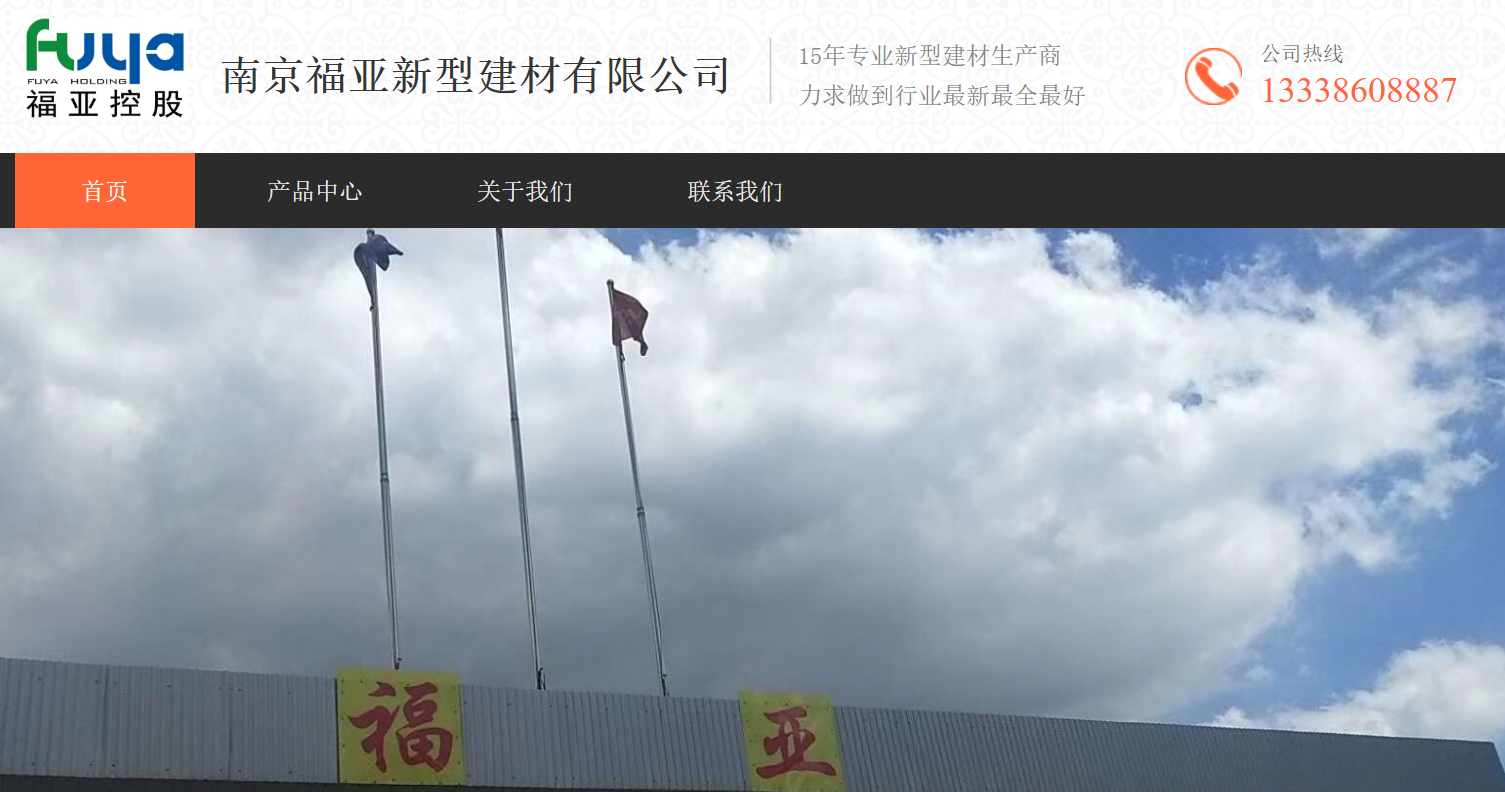 China Eco-Materials Group (ZGHB) has filed to raise gross proceeds of $16 million from a ‘best efforts’ U.S. IPO, according to an F-1/A registration statement.

The firm provides green building and construction concrete materials by using eco-friendly mining waste and fly-ash instead of traditional sand and soil.

ZGHB is growing moderately, producing losses and asking IPO investors to pay a premium for its shares.

Management is headed by CEO and Director Jinru Lin, who has been with the firm since 2004.

China Eco conducts its business through its variable interest entity Nanjing Fuya New Construction Materials Co., which was founded in 2004 by CEO Jinru and operates in and around the city of Nanjing city.

The firm’s product lines include autoclaved aerated concrete blocks, ready-mixed mortar, as well as other building and construction materials.

The company sells its products to construction firms who are responsible for general contracting according to customer specifications.

The firm supplies construction projects primarily within the greater Nanjing metropolitan area and surrounding cities which are within a 50 kilometer radius from its factory.

Selling expenses as a percentage of revenue have been relatively stable.

The selling efficiency rate, defined as how many dollars of additional new revenue are generated by each dollar of sales & marketing spend, dropped to 0.7x in the most recent six-month period.

The Asia-Pacific region is projected to grow at the fastest rate due to the high level of economic development, primarily in countries such as China and India, an increase in disposable income, as well as rising population in the region.

Major competitors that provide or are developing green cement products include:

ZGHB’s recent financial results can be summarized as follows:

ZGHB has filed to sell $16 million in gross proceeds from a ‘best efforts’ IPO of a midpoint of 1.5 million shares of its ordinary shares at a midpoint price of $4.50 per share, not including customary underwriter options.

Assuming a successful IPO, the company’s enterprise value at IPO would approximate $75.8 million.

Excluding effects of underwriter options and private placement shares or restricted stock, if any, the float to outstanding shares ratio will be approximately 21.77%.

Per the firm’s latest filing, the firm plans to use the net proceeds from the IPO as follows:

“We intend to use the net proceeds of this offering to complete the construction of the workshop and production line for wet-mixed mortar, for marketing and business development, and for other general corporate purposes.”

Management’s presentation of the company roadshow is not available.

The sole listed underwriter of the IPO is Network 1 Financial Securities.

ZGHB is a small Chinese firm attempting to pursue a U.S. market listing via a ‘best efforts’ IPO, which is an unusual approach.

The company’s financials indicate the firm is growing from a small base, but growing revenue slowly.

ZGHB has generated a relatively large comprehensive loss due to currency losses, so the firm is exposed to the negative effects of currency devaluation, likely due to a lack of hedging capability.

Selling expenses as a percentage of revenue and selling efficiency have been largely stable.

The market opportunity for eco-concrete is expected to grow at an impressive rate over the coming years, so the firm has positive industry growth trends in its favor.

Like many Chinese firms seeking to tap U.S. markets, the firm operates within a VIE structure or Variable Interest Entity. U.S. investors would only have an interest in an offshore firm with contractual rights to the firm’s operational results but would not own the underlying assets.

This is a legal gray area that brings the risk of management changing the terms of the contractual agreement or the Chinese government altering the legality of such arrangements. Prospective investors in the IPO would need to factor in this important structural uncertainty.

As to valuation, management is asking IPO investors to pay an EV / Revenue multiple of 10.4x. Compared to a basket of publicly held Building Materials firms on the January 2019 data reference by the NYU Stern School, their multiple was 1.26x.

So, paying an IPO premium for a small company that is growing slowly and losing money makes for a challenging IPO prospect in the U.S. at this time.