Chinese Auto Stocks Rise on Phase One Deal on Trade

After reports of some movement on trade, multiple Chinese auto stocks ended the week in the green. 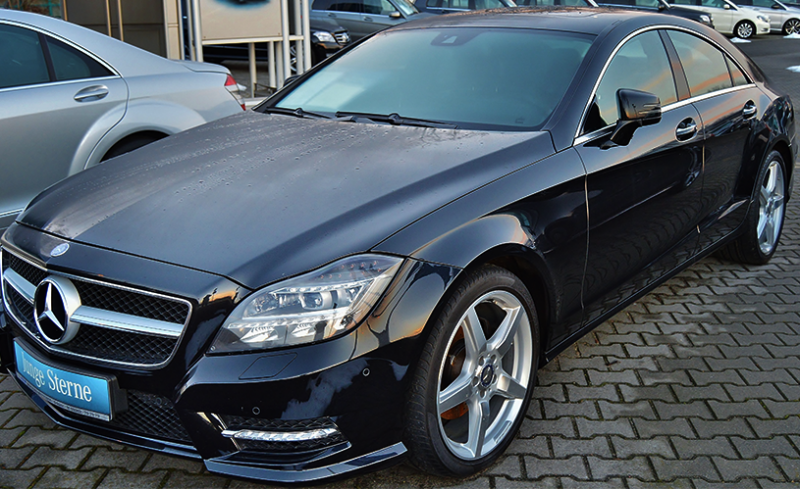 U.S.-listed Chinese auto stocks were boosted on Friday on news that the world's two largest economies have come to terms in principle on phase one of a trade deal.

Under the agreement, Washington will reduce existing tariffs by 50% on $375 billion in Chinese products, as Reuters reported after markets closed Thursday. It will also postpone the tariffs that were scheduled to take effect on Sunday.

The news led to a positive trend among some U.S.-listed Chinese stocks. Specifically, the auto sector saw significant gains.

"We see this promise to the return of economic stability on the Chinese side," Thomas Moga, senior counsel at a Detroit law firm, Dykema Gossett, told CapitalWatch on Friday.

"It's a question of confidence of the Chinese consumer in their economic future," Moga added.

While China's auto market has been on a decline overall, electric and gasoline-electric hybrids took the biggest hit in sales lately. November saw auto sales drop 5% compared with the same month last year, the Chicago Tribune reported on Monday. At the same time, EV sales tanked 44% as a result of the scaling back of subsidies by Beijing earlier this year.

Moga said the agreement on trade will help, but the auto market will take some time to turn to growth.

"We've seen the downturn in auto sales generally. The more traditional auto marketers have substantially reduced their asking price for vehicles," he said.

The used car sector has seen some growth in the third quarter. In September, used car sales rose 7% to 1.31 million units, as reported by state media Xinhua.

"The used car market has to pick up when the economy hits a speed bump," Moga told CapitalWatch. "That's what happened in China. You got people who need vehicles and perhaps they've held on as long as they can to their 12-year old car. But they don't have the actual dollars right now or are not confident in spending. When they do, they'll look for a less expensive market. It'll still fill the need of having a car."

Moga said he expects the EV sales will rebound, but consumers will continue to purchase used cars, because it's the safer way.

He added, "It's clear that [consumers] are not comfortable yet. They aren't confident and that's because they know the Chinese government has problems with the intellectual property systems. It's going to be very difficult to work on some of these problems that should have been addressed long ago. I think there's going to be a lot more caution."

YOU MAY LIKE
Prev：Ping An's OneConnect Lifts Off in Diminished New York IPO Next：Baozun Stock Down 4% on Fire Damage, Lawsuits