Home
China Stocks
U.S. Stocks
Commentary
Investor Relations
Partners
About Us
COMMENTARY: Phase-One Deal Will Not Even Pause Trade War
The key battle over technology, with the U.S. labeling Chinese products as cybersecurity threats, is intensifying and will go on for years. 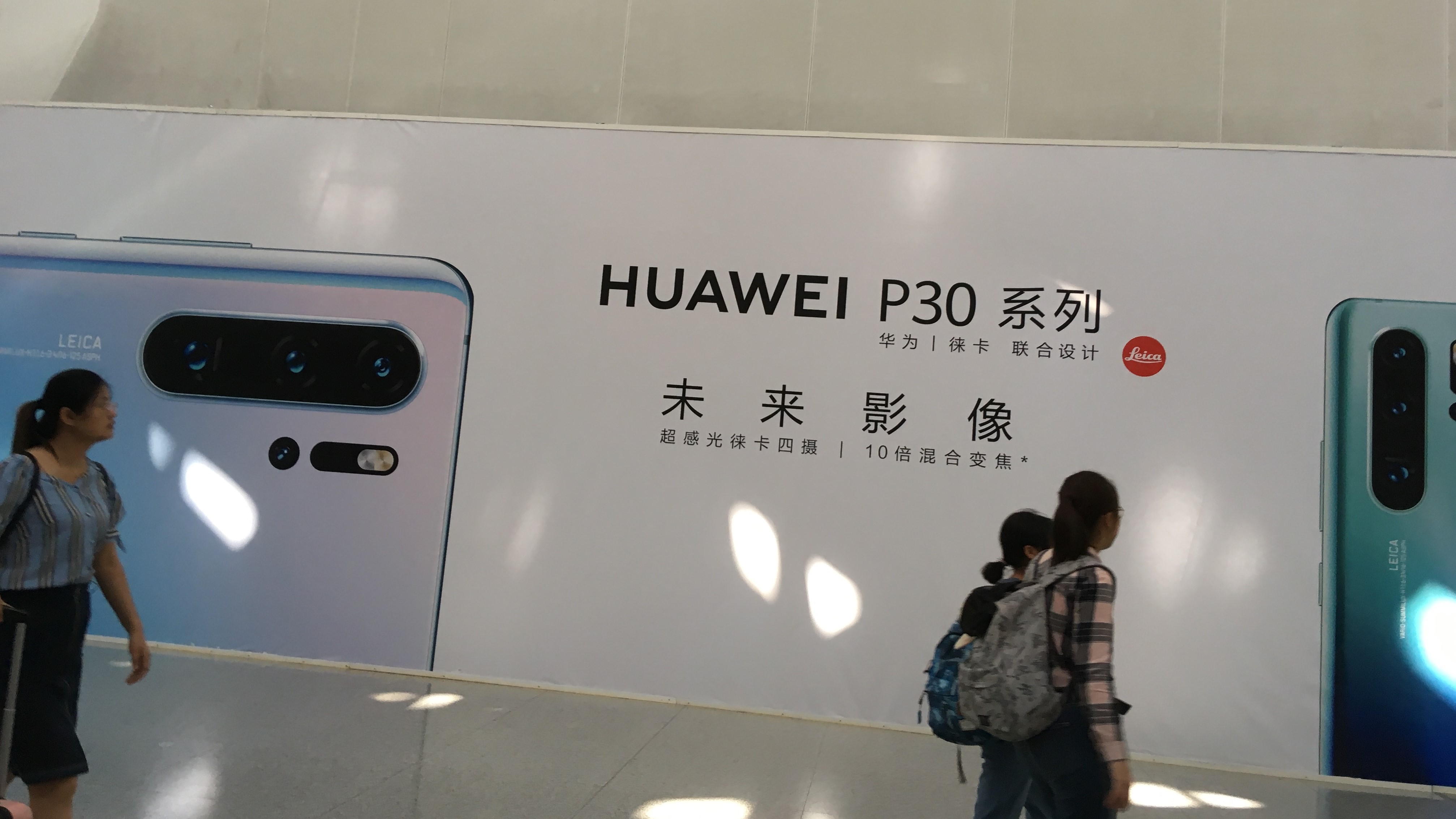 Get ready for the next phase of the U.S.-China trade war. You thought it was over, or at least on pause, with that first-phase deal signed just this week? Not a chance.

Before the ink was even put onto paper, the Trump administration was busy continuing its pressure campaign against China’s big technology companies. It’s clear that U.S. policy is to label tech firms in China as national security threats and to pressure other countries to do the same.

Let’s start with Huawei – the poster child for American fears about the rise of Chinese tech. The administration is obsessed with the largest manufacturer of telecom equipment in the world. The U.S. claims, without evidence, that Huawei puts secret spyware in its equipment on behalf of the communist government in Beijing.

The Trump administration has been making this claim about Huawei and, increasingly, other Chinese tech companies as a major piece of the trade war, and it is not letting up. It has imposed sanctions that block most imports of Huawei’s products and U.S. exports of components the company needs to make its equipment. It has similarly blacklisted China’s (and the world’s) leading artificial intelligence firms, including HikVision (SZ: 002415), iFlyTek (SZ: 002230), and privately held Duahua Technology, Megvii Technology and SenseTime.

The AI firms make surveillance equipment such as face- and voice-recognition software, and the U.S. accuses China of using them to suppress its Muslim population in Xinjiang province. The Trump administration denies the sanctions have anything to do with the trade war.

But the issue of human rights, while a legitimate concern, is a smokescreen. The sanctions stem from the realization that China, for the first time, poses a threat to American technological dominance. With its Made in China 2025 program, the country aims to become a global leader in AI and various other important technologies.

Trump can't accept the notion that the most populous country on the planet – the nation that led the world in innovation for centuries until the 1800s – might be starting to catch up. Thus we see a continuing campaign not only to keep products from Huawei and others out of the U.S. but also to pressure our allies to do the same. This has been occurring with fury as the world gets ready to build 5G technology.

Secretary of State Mike Pompeo, in his meeting this month in Washington with British Foreign Secretary Dominic Raab, reportedly pressured Britain to exclude Huawei from its next-generation telecom network, which centers on 5G. According to Reuters, Pompeo threatened to withhold intelligence-sharing with the UK if his country goes forward contractually with Huawei. That coincided with a National Security Agency delegation traveling to London to issue the same warning. Britain is expected to decide this month.

The administration is also taking its campaign straight to the source, warning America’s premier technology companies about the evils of doing business with China.

“America is facing a challenge from China that demands every fiber of your innovative skill,” Pompeo told the Silicon Valley Leadership Group at the Commonwealth Club in San Francisco this week.

He suggested that the likes of Google (Nasdaq: GOOG), Intel (Nasdaq: INTC) and other tech titans abandon the world’s biggest market because neither the Chinese government nor the country’s emerging technology companies can be trusted.

“We are putting our allies and partners on notice about the massive security and privacy risks connected to letting Huawei construct their 5G networks inside of their countries,” he said.

You have to wonder how trade in technology can be conducted at all with such an absurd level of suspicion. The Trump team’s claims about Huawei's spying are unproven and dubious. It defies logic that Huawei, China’s most global company with operations in most of the world’s countries, would risk its credibility by facilitating spying on its customers. If it were found out, the result would be catastrophic for the company, and the telecom industry around the world would be thrown into disarray. That’s how big Huawei is.

This week also marked the Treasury Department’s release of final rules in its update of the Foreign Investment Risk Review Modernization Act. It also said it wants to “provide the Committee on Foreign Investment in the United States (CFIUS) with the ability to better address national security concerns arising from certain investments.”

·         Foreign investors may be excluded from participating in funding rounds for U.S. consumer-facing technology.

·         Any U.S. company that plans to collect identifiable data on over 1 million people, regardless of their nationality, will have to ask the CFIUS for permission to take foreign investment.

“This will be a huge blow to Chinese (and any other nationality) companies interested in investing in or buying U.S. tech firms,” Chorzempa said in a commentary on PIIE’s website.

CFIUS, of course, has been instrumental in blocking foreign investment and has been among the laws used frequently against China. One group of adversaries even wants to block a Chinese company that makes railway cars. An industry group called the Rail Security Alliance is on a spy-train campaign, claiming that Chinese state-owned CRRC  (HK: 1766) poses a cybersecurity threat and that its coaches are built to conduct espionage.

With each passing week, it’s obvious that trade war fever - especially when it comes to technology - is not over. Trump won’t be around forever, but both major political parties agree on much about China and the competition it represents. The fight over tech seems destined to be the featured event, the protagonist in a drama we can expect to play out over many years.

Topics :Phase-One Deal Will Not Even Pause Trade War