Home
China Stocks
U.S. Stocks
Commentary
Investor Relations
Partners
About Us
Wall Street Welcomes Three China IPOs Ahead of Chinese New Year
The top performer among the three was Lizhi, an interactive podcast platform. Others were a co-living platform, Phoenix Tree, and a biopharma company, I-Mab. 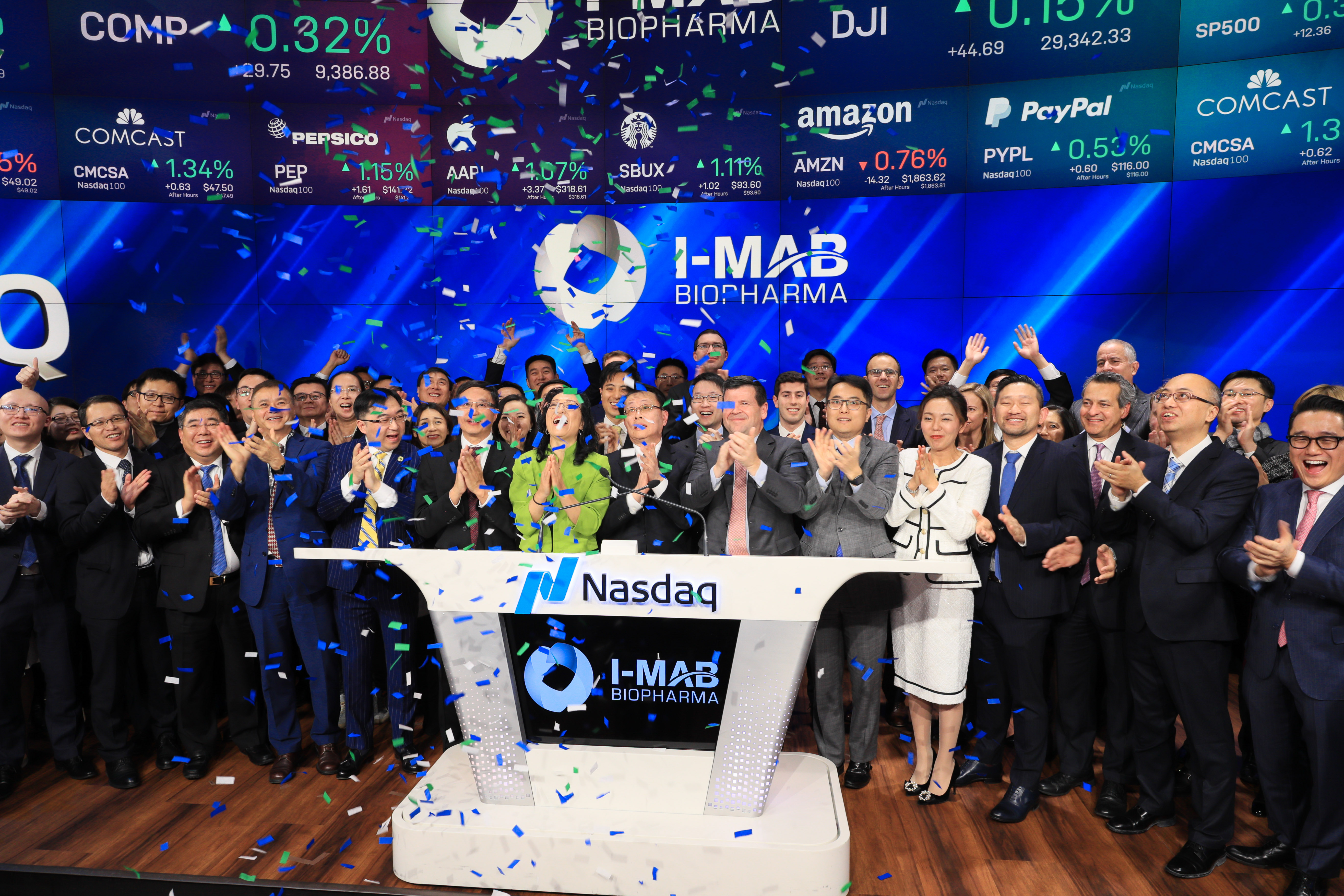 The top performer among the three is Lizhi Inc. (Nasdaq: LIZI), a Chinese interactive podcast platform.

Lizhi rang the opening bell at the Nasdaq today, skyrocketing as high as $15.25 per share in its first hour of trading from its offering price of $11 apiece. It closed at $11.63 per share in New York, up nearly 6%.

The Guangzhou-based company is one of China's largest interactive podcast platforms. It allows users to create, store, share and discover audio tracks, as well as interact in real-time.

Lizhi said it intends to use 40% of the new funds to develop innovative products, 30% to invest in AI technologies and 10% to expand overseas business.

Shares of Phoenix Tree Holdings Ltd.,(NYSE: DNK), a China-based housing rental platform, closes flat at $13.5 apiece, in its first day of trading in New York. The company had set the pricing also at $13.5 per share, which is below the expected range of $14.50 to $16.50 per share Phoenix Tree targeted last week.

Also known as Danke, the company was established in 2015 to provide young people with comfortable and affordable homes. As of September, Phoenix Tree operated 406,746 apartments, a 166-fold increase from December 2015. Citing internet consulting group iResearch in its prospectus, the company said it was one of the fastest-growing co-living platforms in China.

Phoenix Tree said it intends to use approximately $80 million of the proceeds of the IPO for the expansion of sourcing and renovating additional apartment units, around $40 million for improving technological capabilities and the remaining towards general corporate purposes, including branding, marketing, possible acquisitions and investments.

The last and most anticipated stock is the immunology-focused biopharmaceutical company I-Mab (Nasdaq: IMAB). Today, I-Mab became the first U.S. listing by a Chinese biotech company since Zai Lab Ltd.'s (Nasdaq: ZLAB) $173 million offering in 2017, according to figures compiled by Bloomberg.

The company, which began as a five-member startup in 2014 as Third Venture Biopharma (Nanjing) Co. Ltd., enters the public markets today buoyed by rapid growth and a robust product pipeline. I-Mab is led by an international team of more than 200 employees with expertise in immunology, clinical development, regulatory affairs and CMC, and with offices in Shanghai, Beijing and Rockville, Maryland.

The biopharma company said it intends to use the proceeds from its IPO for research and development of drug candidates, to invest in trials in China and the United States and to fund the construction of its manufacturing facilities in Hangzhou. The rest will be applied to working capital, strategic acquisitions and general corporate purposes.