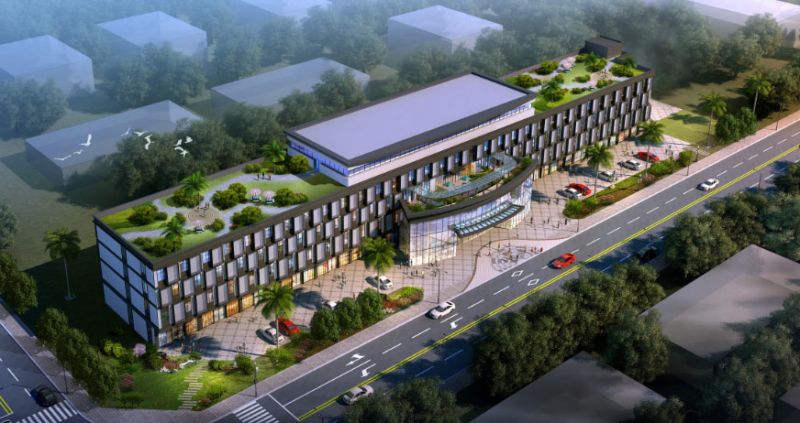 For the past three years, Shenzhen-based Jiana has been selling the prepaid digital cards of tech giant NetEase Inc. (Nasdaq: NTES) and operating a software development business in addition to real estate consulting.

However, in its prospectus filed Friday with the U.S. Securities and Exchange Commission, the company said it is transitioning to a "full-service" real estate company and expects to cease its other lines of operation in the near future.

Jiana explained this transition by its intent to correspond with "the recent government's initiative of rural development."

"We believe upon final completion within the next few years, the Lighthouse Project will become a suburban town integrating and balancing between natural and vibrant living," Jiana wrote in its filing.

For the fiscal year ended April 2019, Jiana reported that 83.7% of its revenue was generated from real estate agency services. The rest, 5.6% and 10.3% of the revenue, came from NetEase digital cards and IT services, respectively.

Jiana said it plans to use the proceeds of its offering in New York for advertisement and marketing, as well as working capital. It expects to become publicly traded on the Nasdaq Capital Market.

The company hasn't appointed an underwriter as of its Jan. 17 filing.