The largest beverage giant in China ended last week with $865 million in cash from its secondary and convertible bonds offerings. 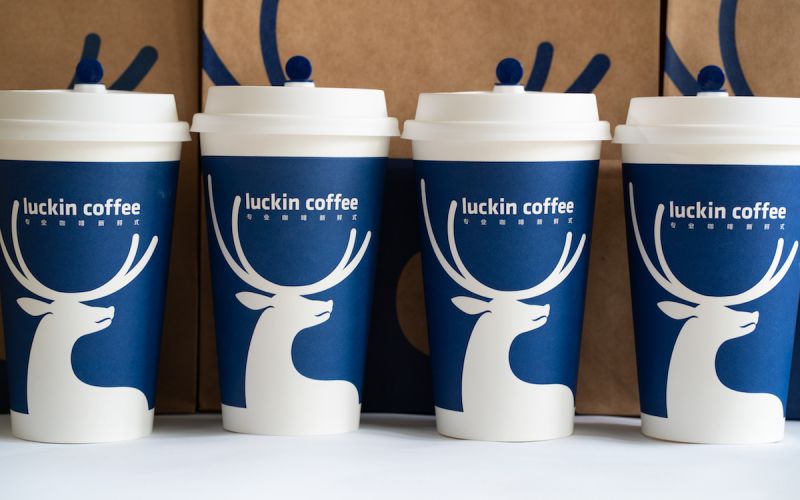 Luckin Coffee Inc. (Nasdaq: LK) announced that both its follow-on offering and the bonds offering, launched last week, were bought out in full.

The underwriters on Luckin's secondary offering have exercised their option to purchase an additional 1.35 million American depositary shares and 0.72 million ADSs offered by the selling shareholder.

That brought the proceeds from its follow-on offering to $418.3 million, China's largest beverage giant said in a statement on Friday after the markets closed. Originally, Luckin offered 9 million ADSs at $42 apiece and an additional 4.8 million ADSs held by an existing shareholder.

In the concurrent convertible senior notes offering, the purchasers of the company's bonds have also used the additional option to acquire $60 million, with the total proceeds at $446.7 million.

Altogether, Luckin has raised $865 million. That's compared with the $651 million the company raised in its initial public offering in May 2019.

On Monday, the stock exchanges of New York are closed in observance of Martin Luther King Jr. Day.