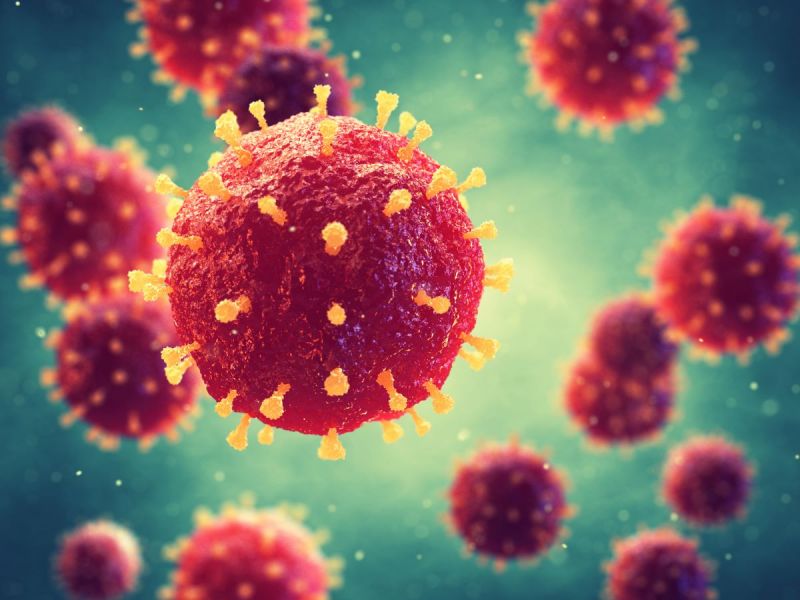 Conjuring memories of the SARS outbreak in late 2002, investors around the world pulled back from the markets today after news spread of another Chinese coronavirus outbreak. A cousin of the SARS virus, this virus, like all coronaviruses typically affect the respiratory tract in humans.

So far, the virus has claimed six lives; 774 people in late 2002 lost their lives to SARS.

In the U.S, the Dow dropped 0.2%, as did the S&P and the Nasdaq. This comes after all three indexes climbing in recent weeks, hitting a series of record highs. In China, the Shanghai composite fell 1.4%, its biggest slide in two months. U.S. airline stocks and the Chinese Yuan--which lost 0.6% against the dollar in offshore trading-- were the most affected.

Shares in United (Nasdaq: UAL) were down 5% while shares of Delta (NYSE: DAL) and American (Nasdaq: AAL) were down 4.2 and 4.4% respectively as of midday trading Tuesday. The sector slide even affected shares of Southwest (NYSE: LUV), an airline that doesn't serve Asia, which took a 2% hit as of midday.

Casino companies also took a hit, particularly those companies with operations in Asia.

Concerns will only deepen as we approach the Chinese New Year and the increased travel to and from China that accompanies it.