After nine years, the festival has grown to be the most influential annual event in China's charity field. 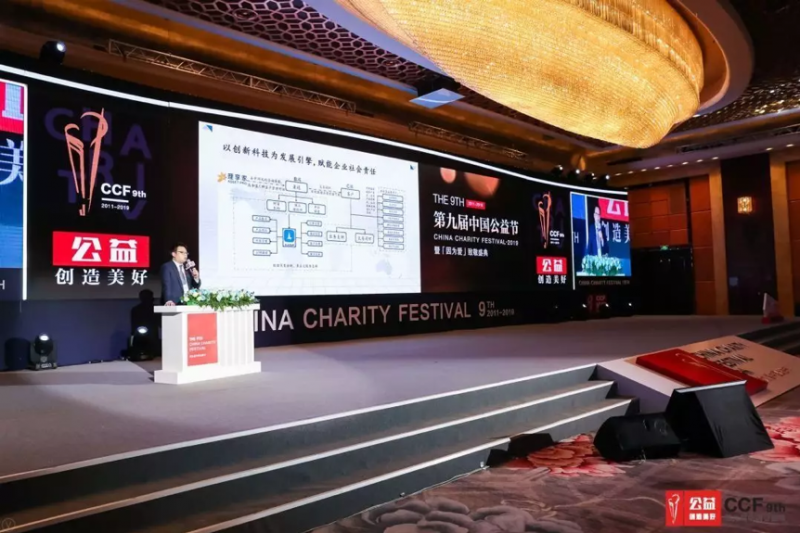 Asset Pro Group Holdings Ltd., a tech-driven wealth management platform in China, has been granted the 2019 Responsible Finance Award at the China Charity Festival in Beijing. In addition, the company's co-founder and chief executive, Chao Zhu, has added to his list of achievements the title of the Charitable Person of 2019. 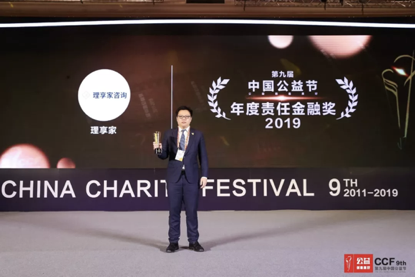 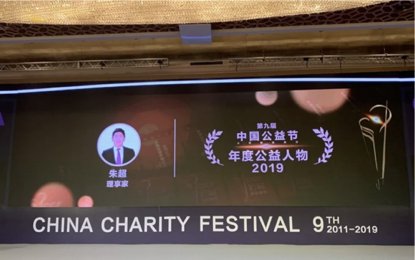 The China Charity Festival launched in 2011 with the aim to advocate financial relief and build a platform for dialogue and cooperation on charity projects. After nine years, the festival has become the most influential annual event in China's charity field.

This year, the festival focused on poverty alleviation, education, environment protection, science and technology, and corporate social responsibility, among others. "Business for Charity" was one of the key topics.

Asset Pro said in a statement that the festival bridges charity and commerce, and helps enterprises become more involved in social responsibilities. 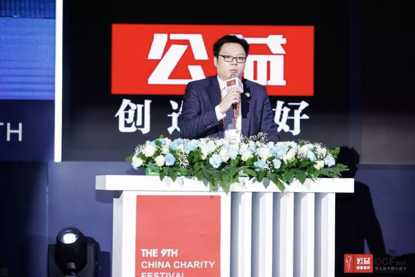 As a one-stop wealth management technology empowerment platform, Asset Pro said it has always insisted on using technology to empower developers in the financial industry. Since the company's founding, it has helped more than 1,000 institutions and more than 100,000 independent financial managers in China to reach success.

In 2018, Chao Zhu was recognized by Forbes Magazine as one of the "30 Under 30" brashest entrepreneurs in China and was also named on Hurun's list of "30 Under 30 Entrepreneurial Leaders."

YOU MAY LIKE
Prev：COMMENTARY: Phase-One Deal Will Not Even Pause Trade War Next：COMMENTARY: Extent of Economic Damage From Virus Up in the Air