China’s annual growth rate could drop below 5% in the first quarter this year. 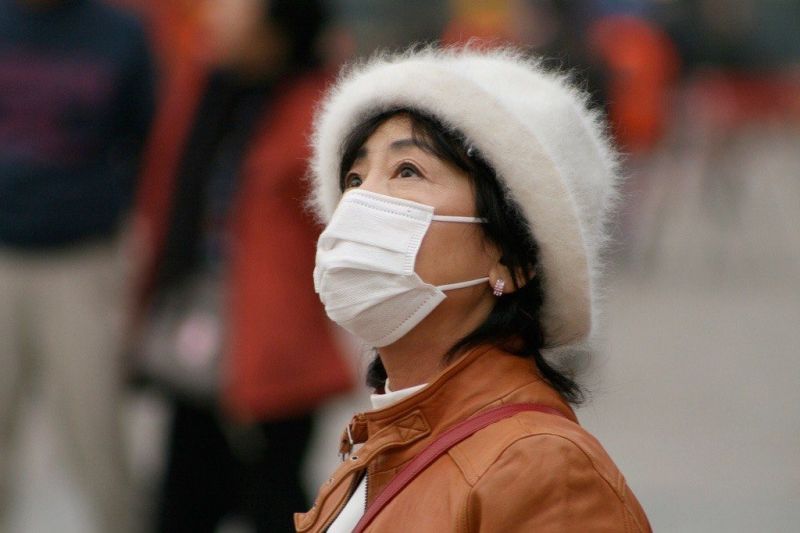 With market reopenings days away after the new year, Zhang Ming, an economist at the Chinese Academy of Social Sciences predicted that China's annual growth rate could drop below 5% in the first quarter this year, 1% lower than the official target. Predictions by some economists are even more dire; some think the the Chinese economy may even shrink during the quarter. The country is in many ways frozen, its transportation sector shut down in many places and the country closed to the world. Major airlines announced they would not be servicing the country for another month, perhaps longer. Many firms have halted production.

In an article in Caijing magazine, Zhang said the coronavirus's economic impact could be "significantly bigger" than Sars, which severly hampered growth back in 2003. This is based on the foreboding forecast that the virus, traced back to a Wuhan meat market in December, will peak in the next couple of months.

As a comparion, it has been estimated by Pantheon Economists that SARS was respsonsible for China's quarterly growth rate dropping to 1.8% in April-June 2003, from an average of 2.8%.

The next few days as investors hold their breath before the Chinese stock markets reopen, more information about the severity of the epidemic and the efforts at containment will be critical. A downturn in the Chinese economy in light of the virus is inevitable. Just how bad it gets and how much it affects the stock markets in China, the U.S. and around the world in the coming weeks and months remains to be seen.

With historical origins dating back to the Academia Sinica during the Republic of China era, the renowned Chinese Academy of Social Sciences (CASS) is the premier  national academic research organization in China, covering the fields of philosophy and social sciences; the organization focuses on advacenment and innovation in the scientific research of philosophy, social sciences and policy. Foreign Policy magazine describes it as the top think tank in all of Asia. It is affiliated with the PRC's State Council.