It won't impact the global markets the way SARS did. It'll be much, much worse. 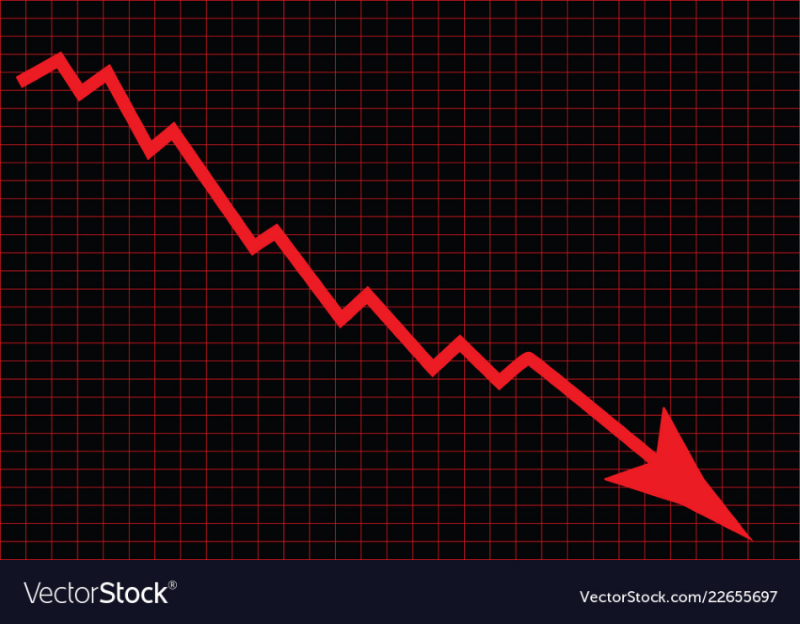 Based on my research, the probability of a serious correction to global equity markets or even a crash in the first quarter of 2020 is very high. The virus has not yet been discounted by the global markets. What happens between now and Feb. 3, 2020, when the Chinese markets reopen after the Lunar New Year holiday is critical.

The vast majority of the financial media are wrong to think that there will only be a minor impact on the markets.  Some point to the correction by the S&P 500 on Jan. 28, which recouped the losses from the previous day, losses that resulted from news of the virus the previous weekend. While these analysts and pundits are right in pointing out the correction, they are wrong about the conclusion. These minor corrections are further evidence of a market that has not yet discounted the virus. And a discount is coming; a discount that might break the bank.

Read also, Bloomberg article, "Epidemics and Equities: What the Wuhan Virus Means for Markets". View Bloomberg video entitled, "There Is No Reason to Panic Over Virus, Says OCBC's Menon".

Why are the pundits and analysts so confident that the global markets won't be stricken terribly ill from the Wuhan Coronavirus? Some point to the impact of the Ebola virus, which spread throughout the emerging economies of Liberia, Guinea, Sierra Leone, Nigeria and Mali (the U.S. was the only developed country where Ebola was found resulting in 11 cases and two deaths). Since there weren't any Ebola diagnoses in any developed countries besides the United States, this is a ridiculous comparison.

Other market commentators, more appropriately, compare the current virus and its potential impact to SARS. They point to the fact that, while SARS caused damage to global markets in 2002, by the second half of 2003 the market rallied. That's true, but that was then, and this is now. While viruses SARS and the Wuhan coronavirus may be similar, the economic context in which these two viruses emerged are significantly different. By the time of the SARS virus, the markets in the United States, mainland China and Hong Kong had been in a steady decline since the dotcom bubble burst in 2000.

The rally for global markets in the second half of 2003 coincided with the unemployment claims for the 2001 U.S. recession peaking in June 2003. In other words, the markets had been in a slump for years before the SARS epidemic arrived, and they were itching to move back up. That could not stand more in contrast to where we are today, a bull market that is just itching to stop running.

The Wuhan coronavirus is spreading much faster than SARS.  The first case of SARS was reported on Nov. 16, 2002.  From then until Feb. 2003, the SARS cases spread at a relatively slow pace.

Also, the first cases of the Wuhan virus were reported by China on Dec. 31. Since then the virus in China has grown exponentially to 5,974 cases and 132 deaths as of Jan. 29, 2020.  What is particularly disturbing is that China first reported an "outbreak of pneumonia of unknown etiology", now named the Wuhan virus to the World Health Organization (WHO) at the end of 2019.  Since China did not report SARS to the WHO until Feb. 10, 2003, and only after hundreds had the virus. It is likely that the Wuhan virus originated before the end of 2019.

The Global Impact of SARS

It is important and sobering to remember that while I believe this virus will cause much more damage to the markets than did SARS, the global economic impact of SARS was significant. Even Toronto was hit particularly hard by SARS, as was the Canadian economy, overall.

The U.S. And China Markets Are Vulnerable

Since the October announcement of a trade deal between the two countries, Shanghai increased by 3%, the Hang Seng increased by 6.2% and the S&P 500 by 10.9%.

In addition to the U.S. and two Chinese indices being near their highs, there are other risk factors to consider:

What happens in the next few days will be critical. Should the cases and death toll for the new virus continue to spread as the Chinese markets reopen Monday, it could result in a sharp decline in sentiment by Chinese and global investors for Chinese stocks. The result could be a Chinese selling stampede ripple across world markets and cause a global crash.

The Bull & Bear Tracker (BBT) which produced gains at an average of 5% per month for the past six consecutive months is an excellent vehicle for hedging against market crashes. The BBT produces its greatest returns when the S&P 500 and Dow Jones indices are the most volatile.  In 2018, the Bull & Bear Tracker's first signals produced gains of 7.96% and 9.84% for two of the S&P 500's worst 25 percentage decline days from 2009 to 2020.

For more about the Bull & Bear Tracker and for a 90-day free trial subscription go www.bullbeartracker.com.

YOU MAY LIKE
Prev：none Next：Downgrade of U.S. Household Spending From “Strong” to "Moderate" by U.S. Fed Pressures Global Markets