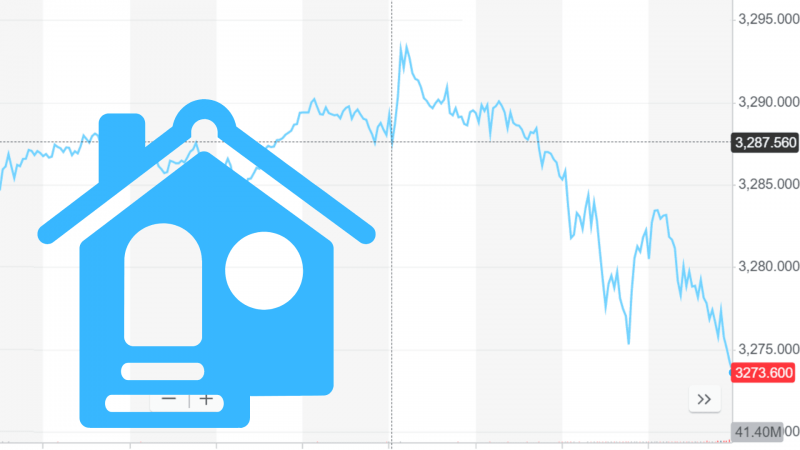 The press conference held by U.S. Fed Chairman Jerome Powell Wednesday afternoon  at the conclusion of the Jan. 29 FOMC (Federal Open Market Committee) meeting started out with a bang. Within minutes the S&P 500 rallied to its high of the day. Shortly thereafter, the world's leading stock index began to make lower highs and lower lows and closed near its lows for the day. From its high to its close, the index declined by 0.60%. 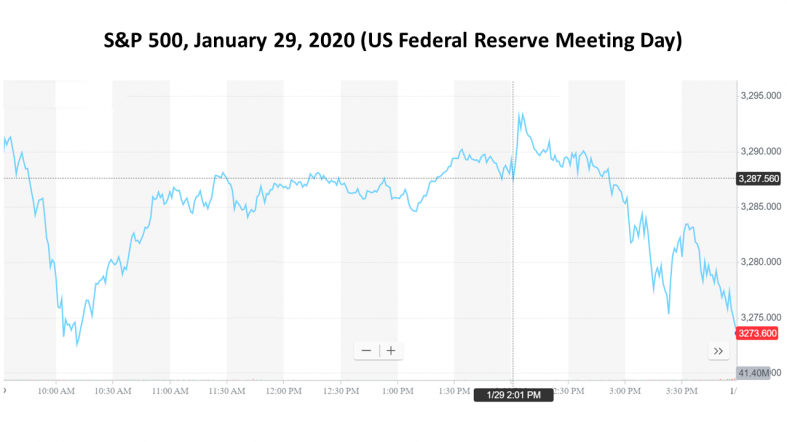 The S&P 500 declined steadily after the initial spike because Federal Reserve Chairman Powell stated that U.S. household spending had waned "from strong to moderate."  He also emphasized that inflation in the U.S. was below the Federal Reserve's target.

The volatility caused by the FOMC's change in conditions for the U.S. economy has increased the probability of a global market crash happening by the end of the first quarter of 2020.  See also "Global Market Crash Very Possible When Chinese Markets Reopen", Jan. 29, 2020.