Huawei's market position in Europe is uncertain despite its manufacturing plans. 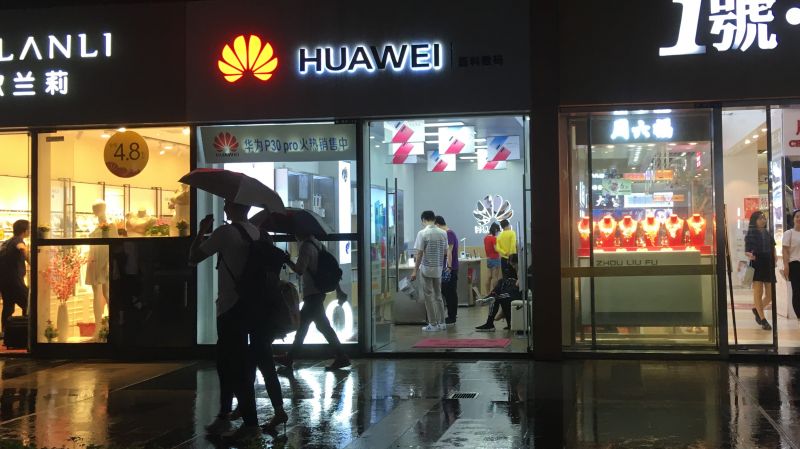 The Trump administration's scurry to build software for 5G telecoms networks once again shows that its scrutiny of Huawei Technologies was not rooted in national security, but in rivalry for tech dominance.

While the Chinese tech giant makes attempts at bonding with Europe on 5G projects, the White House is scrambling to catch up by working with U.S. telecoms and tech giants including Dell (NYSE: DELL), Microsoft (Nasdaq: MSFT), and AT&T (NYSE: T) as it seeks to cut American providers' reliance on Huawei's equipment, as The Wall Street Journal reported this week.

"The big-picture concept is to have all of the U.S. 5G architecture and infrastructure done by American firms, principally," Larry Kudlow, a White House economic adviser, told the WSJ.

In addition, Kudlow said possibilities are open for Sweden-based Ericsson (Nasdaq: ERIC) and Finland's Nokia Corp. "because they have big U.S. presences."

On Tuesday, Huawei announced plans to set up manufacturing locations in Europe as it seeks ways to stabilize its position in EU markets. With significant backing from Beijing and its innovation-focused initative Made in China 2025, the giant has outpaced global competitors in scaling its 5G operations as it expands overseas.

Earlier, the UK allowed Huawei to help build its 5G network despite Washington's warnings only to reverse its decision. Now, London-based Vodafone is planning to remove Huawei elements from the core parts of its mobile networks across Europe. The plan, as The Guardian reported Wednesday, has a five-year term and will cost it 200 million euros. Huawei's removal from non-core network equipment would be even more costly, Vodafone said. Whether setting up factories in Europe can help Huawei regain trust in its markets is uncertain.

On Thursday, U.S. Attorney General William Barr said at a conference that China is America's "top geopolitical adversary." Barr also said the United States may pursue the acquisition of controlling stakes in Nokia and Ericsson to counter Huawei, as Reuters reported.

Washington has long claimed that the company's potential ties to Beijing may lead to the use of its equipment for espionage, thus posing a national security threat. The ban on working with Huawei for American companies is set to go into effect on Feb. 16 after multiple delays.